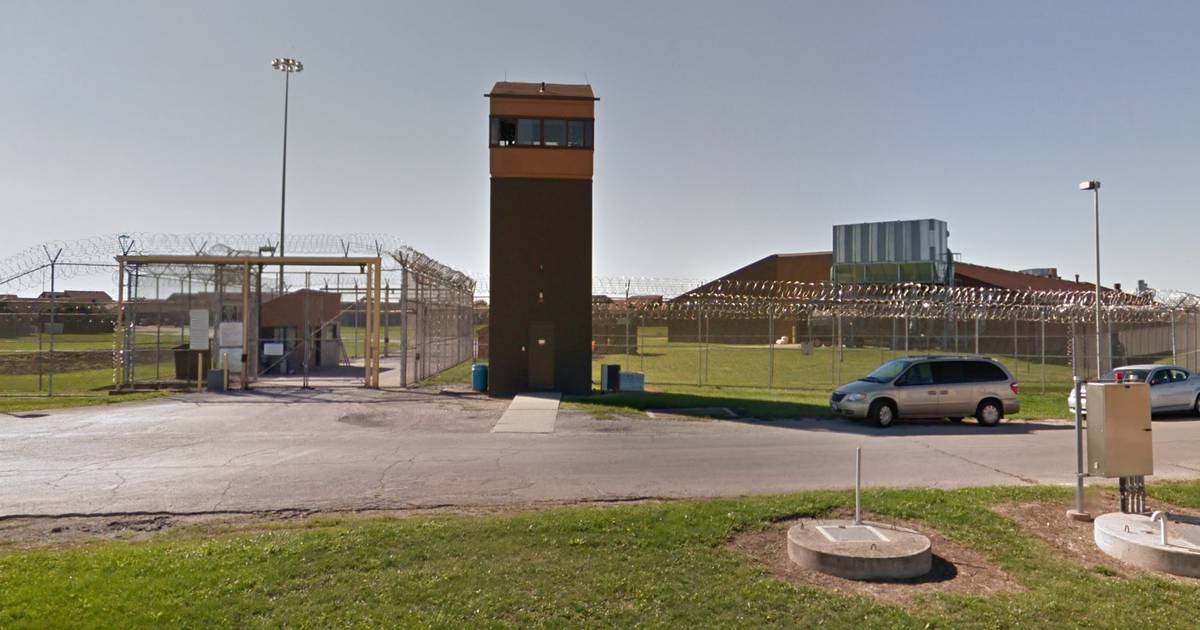 A union representative said the guards responded to an inmate in distress, then became light-headed and nauseous, according to WAND. All 18 guards were in stable condition by Wednesday night.

The guards were tested to determine if they were exposed to a foreign substance, local Fox affiliate WRSP reported. No such substance was immediately identified.

The Illinois Department of Corrections told local reporters: “The matter is being investigated. There is no further information at this point.”