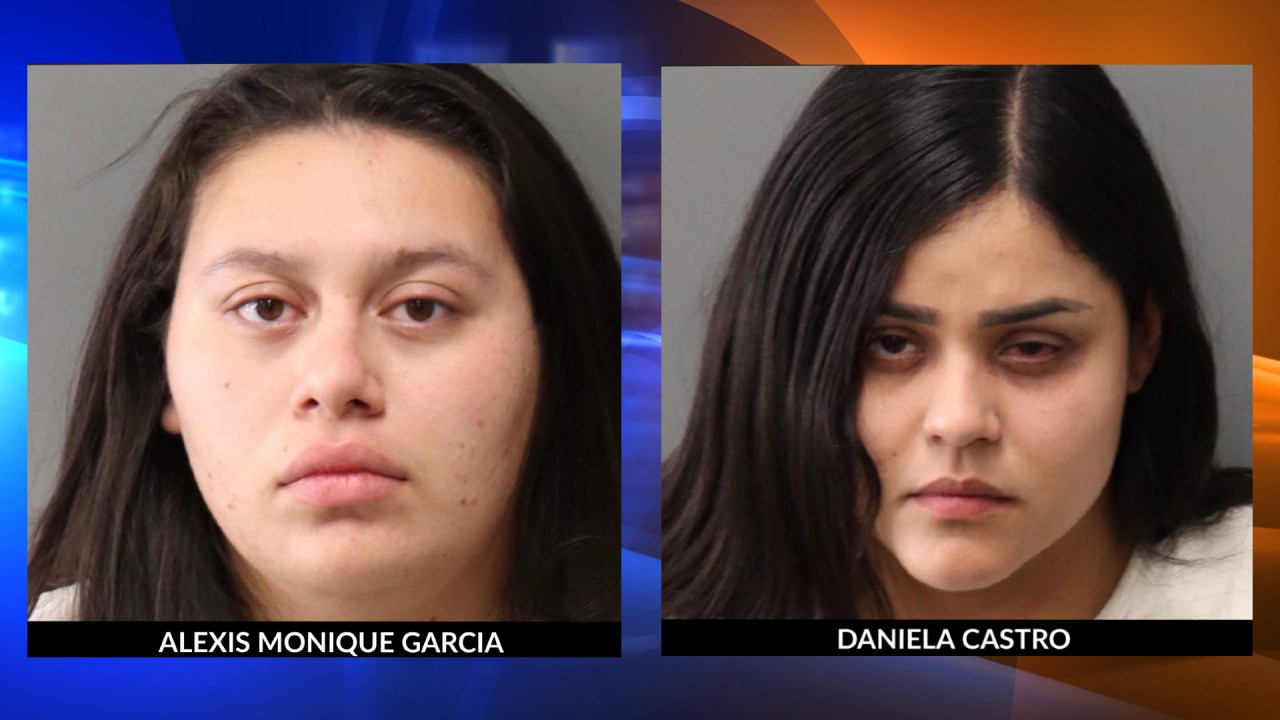 Two women have been arrested in Corona in connection with an April 2 arson in Riverside, police said.

Nunez and Garcia are accused of assisting Corona resident Carlos Octavio Orta Jr., 27, who was arrested on charges of multiple arson violations, criminal conspiracy, vandalism and possession of an explosive device after a white sedan was set ablaze in the 2700 block of Atlanta Avenue at 4:18 a.m. on April 2, police said.

“Once the fire was extinguished, personnel were able to see a red plastic gas can with wires attached and heard a humming sound coming from the device,” the release added.

“During the search of the suspect’s residence and vehicles, multiple firearms, ammunition, and bomb making components like the ones used in the Improvised Incendiary Device were seized,” police said.

Rafael Llama of the Riverside Police Department told KTLA that a victim told investigators that “there was a male she was associated with that had essentially a hobby of making explosive devices.”

“It was his ex-girlfriend, we learned later on. She had a current boyfriend that he did not like. That was the vehicle that had been involved in fire,” Llama added.

Anyone with additional information is urged to contact Detective James Dana at 951-351-6404 or jdana@riversideca.gov.

Florida locals fight back amid damage