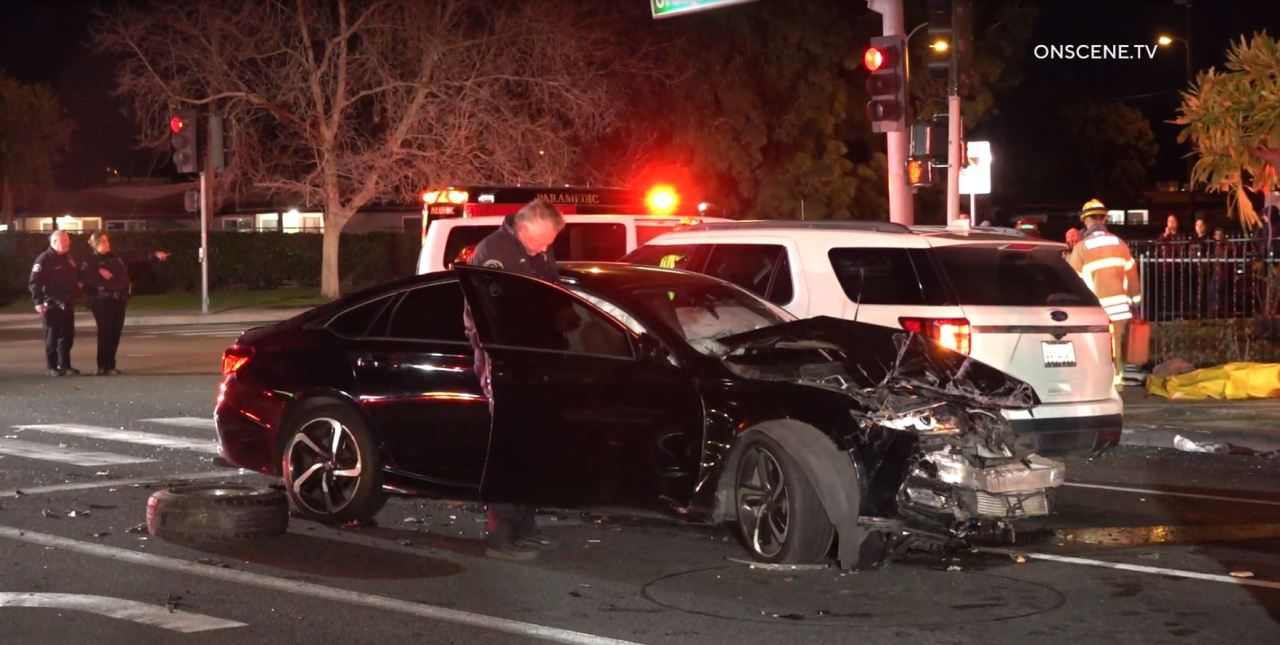 First responders in Placentia on Wednesday night responded to a two-vehicle crash that killed three people, including a child, and sent six others to the hospital, authorities said.

The incident occurred at around 8:45 p.m. near the intersection of Orangethorpe Avenue and Melrose Street in Placentia.

The crash involved a passenger vehicle and a passenger van, Battalion Chief Michael Finnerty, with the Placentia Fire Department, said.

When first responders arrived at the scene, two of the victims were deceased. A third victim died while being transported to the hospital.

Most of the victims were in the van, according to Chief Finnerty, who said that they were thrown from the vehicle as a result of the collision.

The six surviving people were taken to the hospital in various conditions, officials said.

It is unknown what led to the collision, though the area is expected to be closed for several hours while authorities investigate.

Collinsville employee honored after completing program for students with disabilities

Miller Lite to give out free beer at 19 Philly area bars to ring...

Solar flares will increase, cause problems on Earth through 2025, NASA says