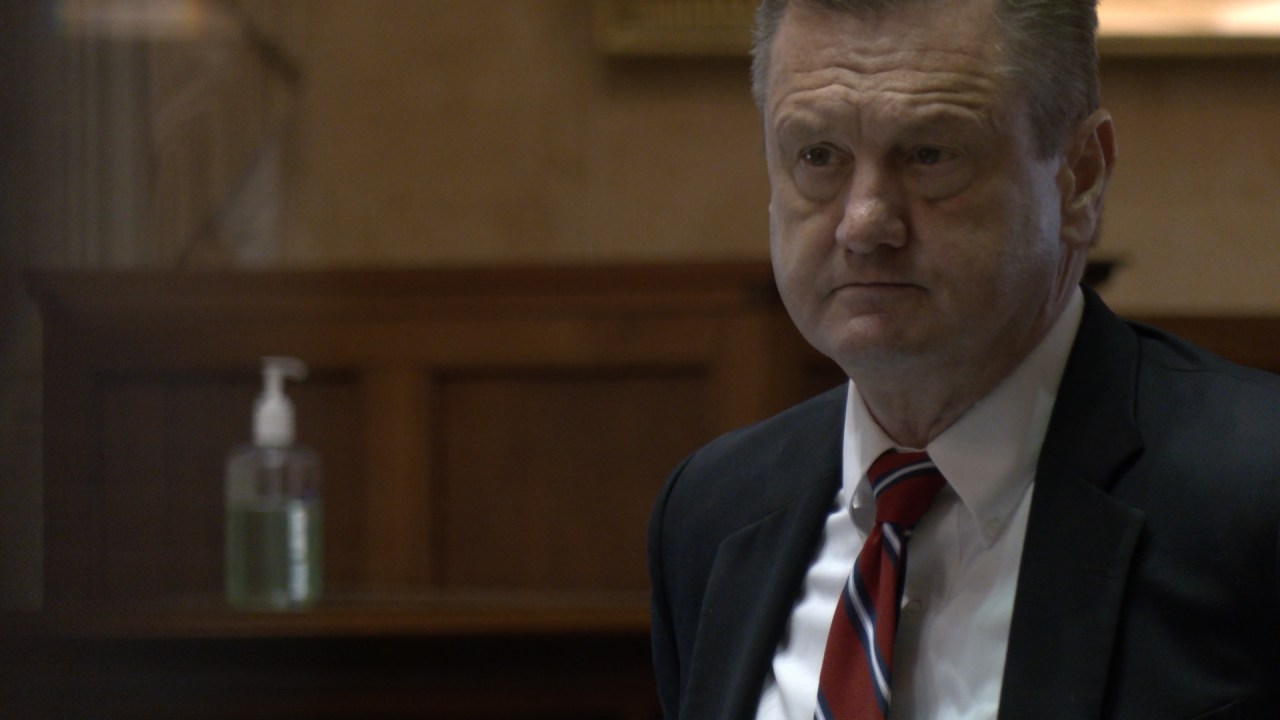 According to the state Constitution, all ‘revenue-raising’ bills must originate in the House.

Representative John McCravy (R-Greenwood) raise the point of order on the floor. He said because it would have created a new tax, he believed it was unconstitutional.

“It raised a new enabling tax, that was extensive,” Rep. McCravy said.

Sen. Davis said he worked closely with Senate attorneys and they did not believe the legislation violated the Constitution while crafting the bill. He said the 6% tax on medical marijuana sales would have supported the state’s medical cannabis program and the bill wasn’t intended to just raise money for the general fund.

Davis said he’s looking at different ways to get the legislation back before the House ahead of the end of the legislative session on May 12th. According to Davis, he could tack it on to another bill and send it back to the House.

Davis said, “Anything can happen. Good things can happen when you have right, the people and the arguments on your side.”

FDA expected to remove Juul e-cigarettes from US shelves