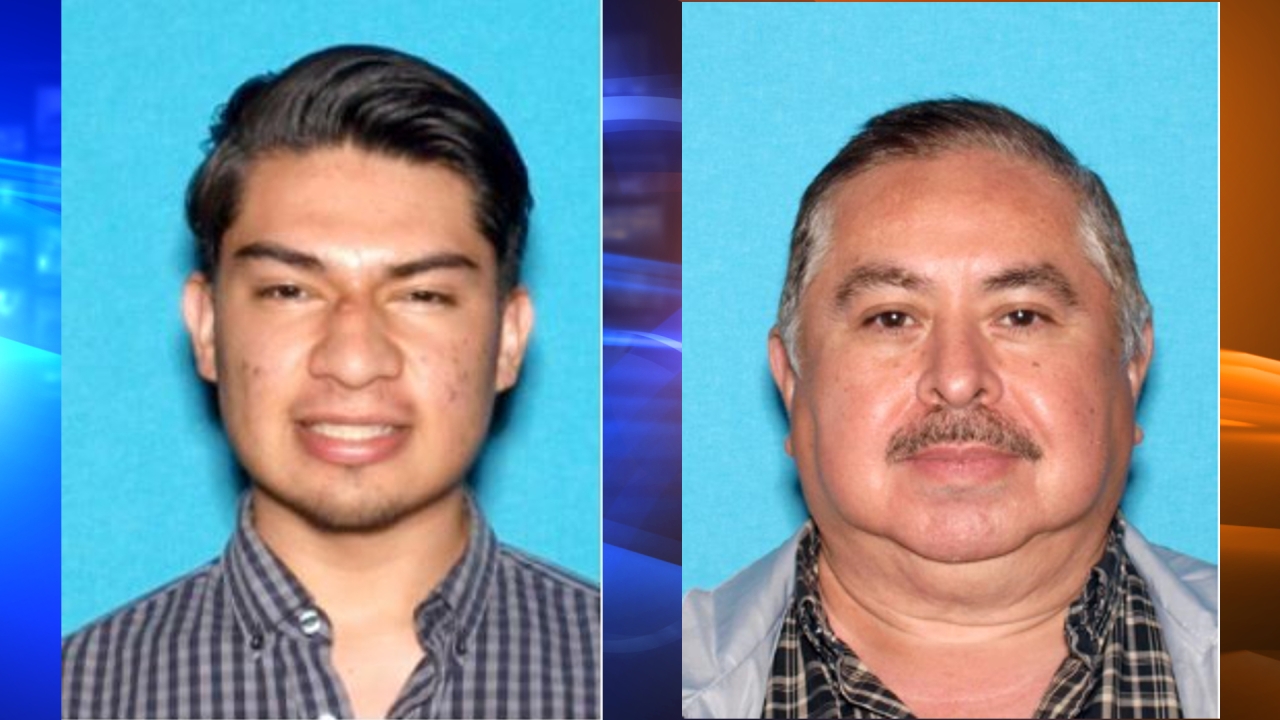 An Anaheim man was arrested Tuesday after his roommate was found dead at their shared residence, which the suspect had been barred from by a court order, police said.

The victim, 59-year-old Santos Castillo, was found by police after they responded to reports that the roommate, 22-year-old Marlon Garcia, had returned to their residence in the 500 block of North Philadelphia Street, police said in a news release.

When police arrived just after 6:30 p.m., Garcia was outside the dwelling, though he “attempted to flee back into the home via an already broken, glass window,” the release said.

Police detained Garcia, who “caused lacerations to himself in his attempt to escape,” and discovered the body of Castillo, “who appeared to have suffered trauma.”

Police did not say why Garcia was barred from the home.

Garcia was treated at a local hospital before he was booked into the Anaheim Police Department Jail in lieu of $1 million bail, police said.

Garcia did not appear in a search of jail records.

No one wants to hear it, but another COVID wave is here in Maryland...