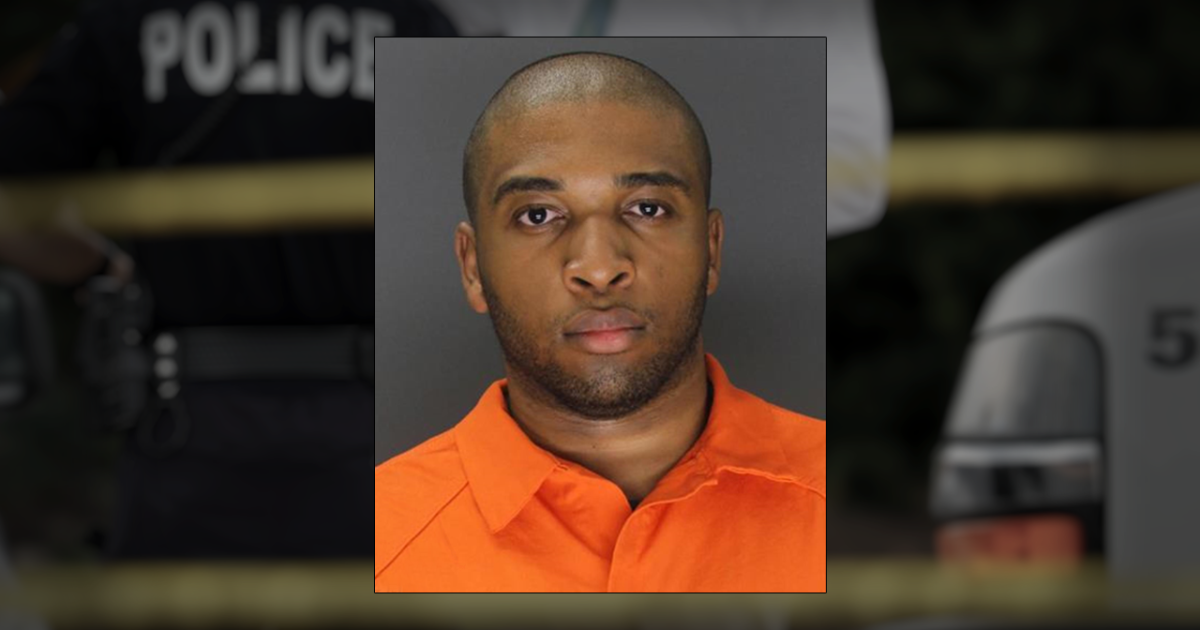 AURORA, Colo. — Police in Aurora arrested a man on first-degree murder charges after he allegedly killed a woman whom he had just met and left her for dead in a parking lot, the department announced Wednesday.

Jordan Howard, 24, was arrested Tuesday and booked into the Aurora Jail early Wednesday morning, and police believe there may be other assault victims out there.

The alleged attack occurred in the early morning hours of March 4 in a parking lot near East 11th Avenue and North Peoria Street in Aurora. The victim died more than a month after the incident.

Police said the woman was driven to the parking lot after meeting Howard for the first time. Once there, Howard allegedly strangled the victim until she fell unconscious, pushed her out of the car, and then, police say, was run over by Howard multiple times.

She was found in the parking lot severally injured about three hours after the assault. She was able to describe to police what happened and who allegedly attacked her, police said in a news release.

The woman had to be hospitalized numerous times following the attack, police said in a release. She died from her injuries on April 19.

Her cause and manner of death have not officially been released. The victim’s name is being withheld until positive identification has been made.

The department believes additional victims may have been assaulted by the suspect and they are urging them to contact Investigator Harris at 303-739-6714.

Investigators are asking anyone who may have information on this case to contact Metro Denver Crime Stoppers at 720-913-7867.

Dating history of Hallmark actors “When the Heart Calls”: photos