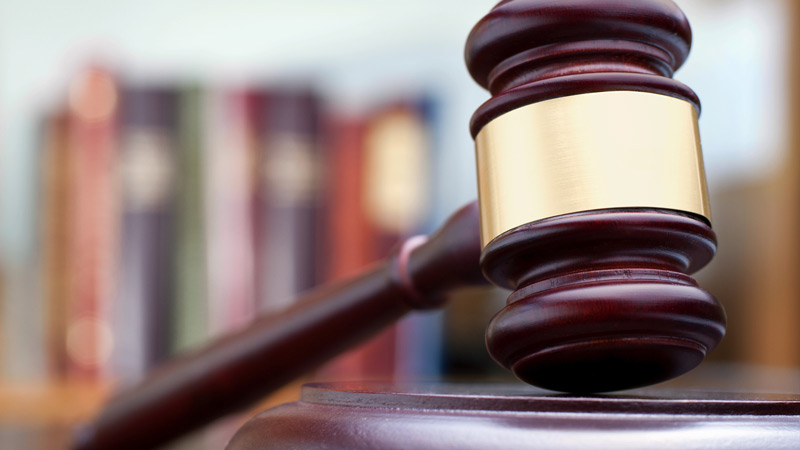 ST. LOUIS – An Arnold chiropractor recently admitted to a scheme in which he falsely claimed to have a medical license and exaggerated his patients’ medical conditions to receive more than $3.5 million in disability payments.


Trending: Circle K gas: 40 cents off per gallon in Missouri, Illinois on Friday

According to his plea agreement, Hobbs knew he was not permitted to administer injections because the Missouri Board of Chiropractic Examiners placed him on probation for five years for fraudulently billing insurance companies for unlawfully administering injections.

Per the plea agreement, Hobbs charged patients between $2,000 and $8,600 to prepare disability forms. He also coached them to lie to the Social Security Administration and insurers about their ability to perform basic activities such as lifting, standing, walking, sitting, remembering and taking care of their personal needs.

Hobbs is one of ten people indicted from the scheme in 2020. Six others have pleaded guilty. Hobbs could be sentenced up to five years in prison and ordered to pay a $250,000 fine.