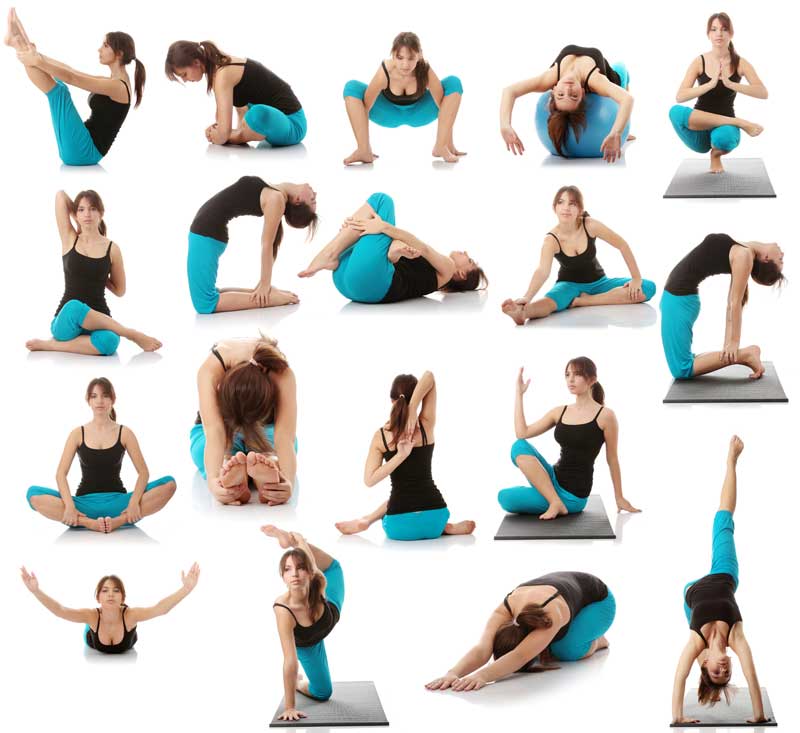 It is beneficial to your body and mind to be active when pregnant. Unless you’re deemed high-risk or have a medical condition that prohibits you from exercising, your primary care physician advises you to be active during your pregnancy. There are numerous ways to stay active when pregnant, but during pregnancy, there are some sorts of workouts, that should be avoided.

Some programmes like power circuits or other scheduled classes may require you to lift hefty weights. These classes may put a lot of strain on your ligaments and joints. Energetic big lifts should be avoided because of the pregnancy hormone “relaxin”, that’s levels rise after ovulation, in the second half of a woman’s menstruation, and are thought to relax the uterine wall and prepare it for conception. If a woman is unable to conceive, her hormone levels will decline until the following cycle.That creates back pain.

Pregnant ladies should avoid being in such heated environments. High temperatures can induce hyperthermia in pregnancy that could lead to birth abnormalities and early labour. Because the room temperature can easily reach 100 degrees or greater during hot yoga, it is best to avoid it.

It is a strength and endurance workout that comprises of functional movement executed at a high level of intensity. It is a type of intense exercise. When pregnant, workouts like bounding, carrying large weights, high-intensity exercise, and gymnastics are plainly not suggested.

In Scuba diving, nitrogen vapours can travel through the placenta, leaving your unborn child vulnerable to decompression sickness. So, during pregnancy, scuba diving is really not recommended.

Although some pregnant women prefer to compete in marathons, it is suggested that they avoid going such long distances while pregnant. Over-exertion may result as a result of this. It has the potential to raise your internal body temperature.  You are more likely to suffer from a muscular strain and dehydration is a risk.

Football, rugby, hockey, and martial arts are all examples of contact sports. Because of the way they’re played, there’s a chance your bump will get struck, so it’s best to avoid them while you’re expecting. So running excessively great distances is simply pointless.

Push on the abdomen

When you’re pregnant, there are a lot of better methods to improve your core. Pilates and yoga are a preferable choice in this case. When woman who is expecting, does the old-fashioned crunches or plank, it has the potential to produce abdominal damage or pressure.

You should not workout at high altitudes around 2,500 metres unless you are accustomed to it, as it affects your and your baby’s oxygen supply. Under low-oxygen situations, the human foetus grows properly. Exercise at a high altitude may put additional strain on the foetus’s oxygen supply.

It’s not a good idea to stand stationary for lengthy periods of time. For one thing, if too much blood collects in your lower extremities, you may pass out. Second, it puts a great deal of strain on your joints.

The Taliban are celebrating their first year back in power in Afghanistan, but for...