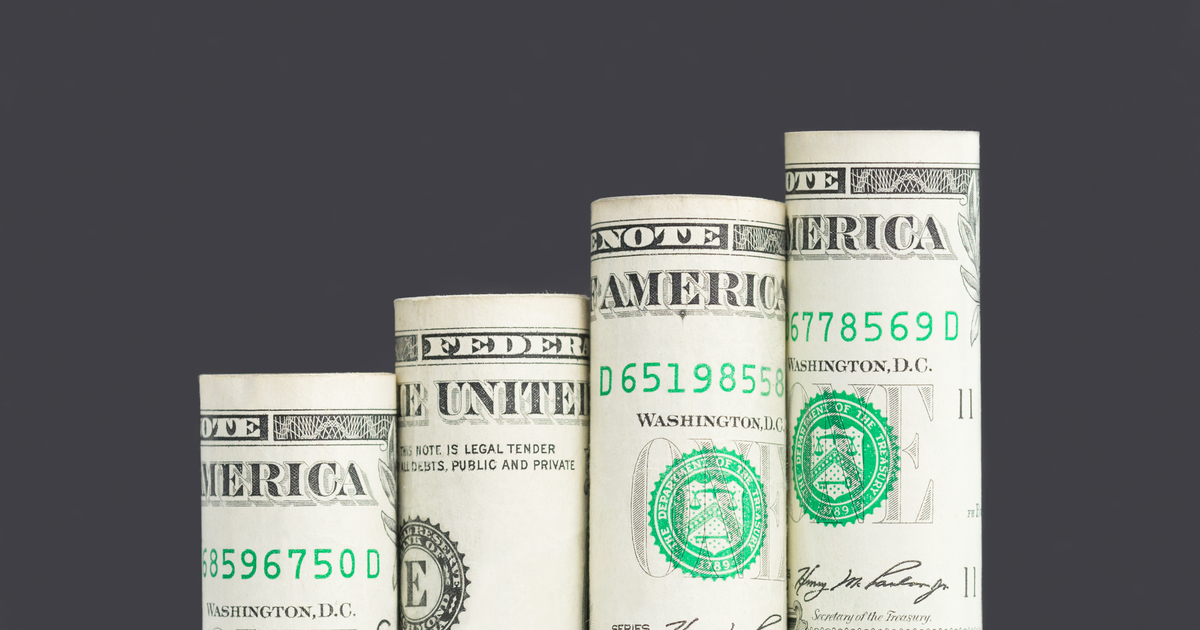 McBride said banks haven’t been reacting to increases in the Fed’s rate by offering fewer loans. The industry has a surplus of deposits right now and banks are instead opting to be “stingy” with payments to customers who keep money there, he said.

“It’s more a matter of: They don’t want to be bringing in additional deposits,” McBride said. Banks were “trying to lend out what they have,” he said.

But should delinquencies or defaults rise, banks would have less of an appetite for writing riskier debt, he said.

McBride’s calculations do not reflect the competition from direct loans offered by credit unions.

Experian data indicates credit unions have boomed in market share during the past year. That segment captured 28 percent of all new- and used-vehicle loans and leases during the third quarter — more than any other lender, and up 8 percentage points from a year earlier.

Banks have been raising interest rates at “an equally rapid clip” as the Federal Reserve, McBride said. But credit unions haven’t followed suit to the same degree, he said.

“You’re still seeing some deals in the credit union space,” said McBride, calling such arrangements “much harder to find in the bank space.” He said banks tend to tighten up first.

Sparks hope to cap homestand with win over Dream