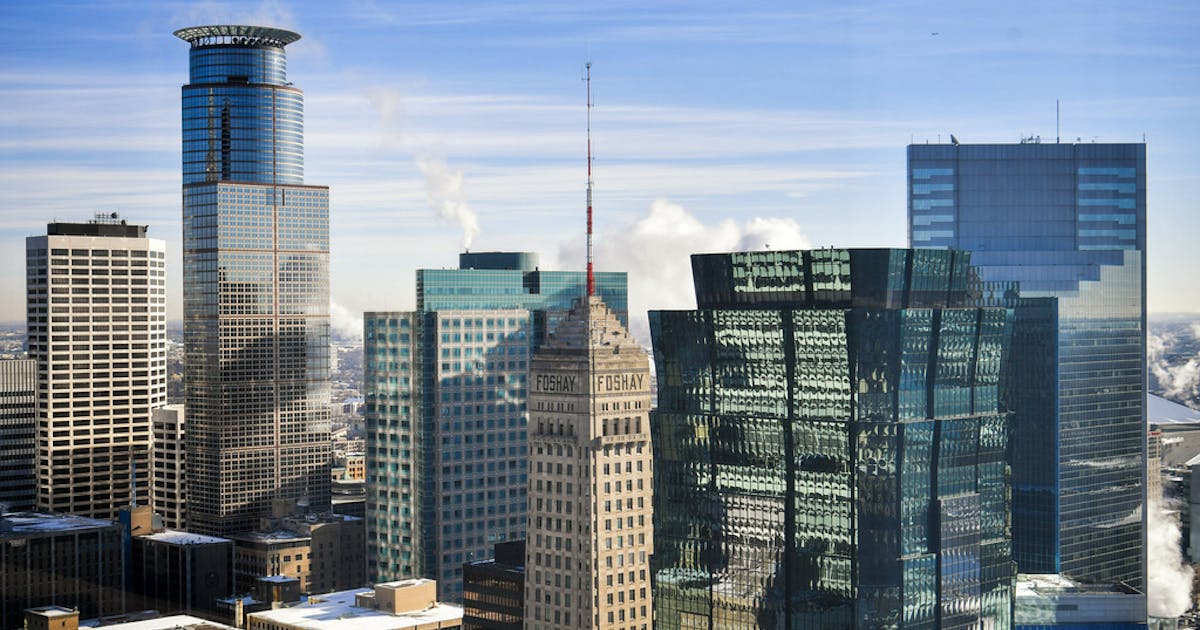 Two major state agencies are teaming with Minneapolis police to intensify law enforcement in specific areas of the city as the approach of warmer weather raises concerns of increased crime during what one senior official called “dire and urgent times.”

“Now is the time, before summer is underway, to bolster public safety resources in our city,” Mayor Jacob Frey said in a statement. “Our collective work aligning MPD, State Patrol and BCA personnel will help improve safety outcomes rightfully expected by residents and visitors in Minneapolis.”

Interim Police Chief Amelia Huffman said in a statement that her department, the BCA and State Patrol “share one mission: to reduce violence and increase safety, and we can achieve better results working together.”

“These collaborative efforts will be key in addressing violence, holding accountable those who choose to harm others, and increasing peace in our city,” she said.

The MPD welcomed the outside help as serious crime surges. Officers have continued to quit en masse in the two years since George Floyd’s murder rocked the city and spurred the “defund” debate over whether to remake the police department.

A recent count found the MPD had about 544 officers, some 300 fewer than before Floyd’s killing. Many officers have left the force after filing claims of post-traumatic stress disorder, while some have gone to other departments in pursuit of more stability or higher pay.

Meanwhile, two of the city’s most high-profile crime categories — homicides and carjackings — are trending higher compared with the first four months of 2021. The number of carjackings rose to 164 from 146 last year, and homicides increased to 32 from 26, according to a Star Tribune database.

At its current pace, the number of homicides threatens to eclipse last year’s total of 97, which tied the record set in the city’s “Murderapolis” year of 1995.

Many other serious crimes also are rising compared with the prior three-year average for the calendar’s first four months: robberies and aggravated assault, both up one-fifth; reports of shots fired, up two-thirds; and gunfire victims, up nearly 70%.

The State Patrol has agreed to dedicate troopers to Minneapolis duty from 4 p.m. to midnight Thursdays, Fridays and Saturdays, and focus primarily in two areas:

More tightly focused areas of patrol “may be determined based on crime analysis and emergent crime,” according to the city..

Troopers will not respond to 911 calls, the state Department of Public Safety said, but they will coordinate with police on any cases initiated by troopers on patrol in the city.

Thirteen BCA investigatory and law enforcement personnelhave already been assisting Minneapolis for about the past month. Areas of emphasis have included gun crimes, shootings and carjackings.

The Department of Public Safety (DPS) said Wednesday that BCA personnel are being temporarily diverted from other casework in order to shore up law enforcement in Minnesota’s most populous city. The agency said it expects the arrangement to wrap up in September.

“Right now, Minneapolis is seeing a significant rise in violent crime, while at the same time its police department is experiencing an unprecedented shortage of officers and investigators,” BCA Superintendent Drew Evans said in a statement. “The BCA is bringing state resources and expertise to help these communities to meet this urgent need.”

The Police Department will pay the State Patrol up to $400,000 and the BCA as much as $300,000 for their services. The arrangements can be canceled at any time by either side, with 30 days’ notice.

When the agreements came before City Council, Wonsley Worlobah said she was worried about “using the BCA to fill a gap” in the Police Department.

Worlobah, whose Ward 2 stretches across the Mississippi River on the eastern side of the city and includes the Cedar Riverside, Longfellow and University of Minnesota neighborhoods, expressed concern about the department filling beat officer positions “at the cost of investigative staff and other roles.”

The first-term council member said the city should have pushed harder during recent contract negotiations for greater flexibility on where to place officers.

The vast majority of tenants will not receive protection against eviction under the HUD...