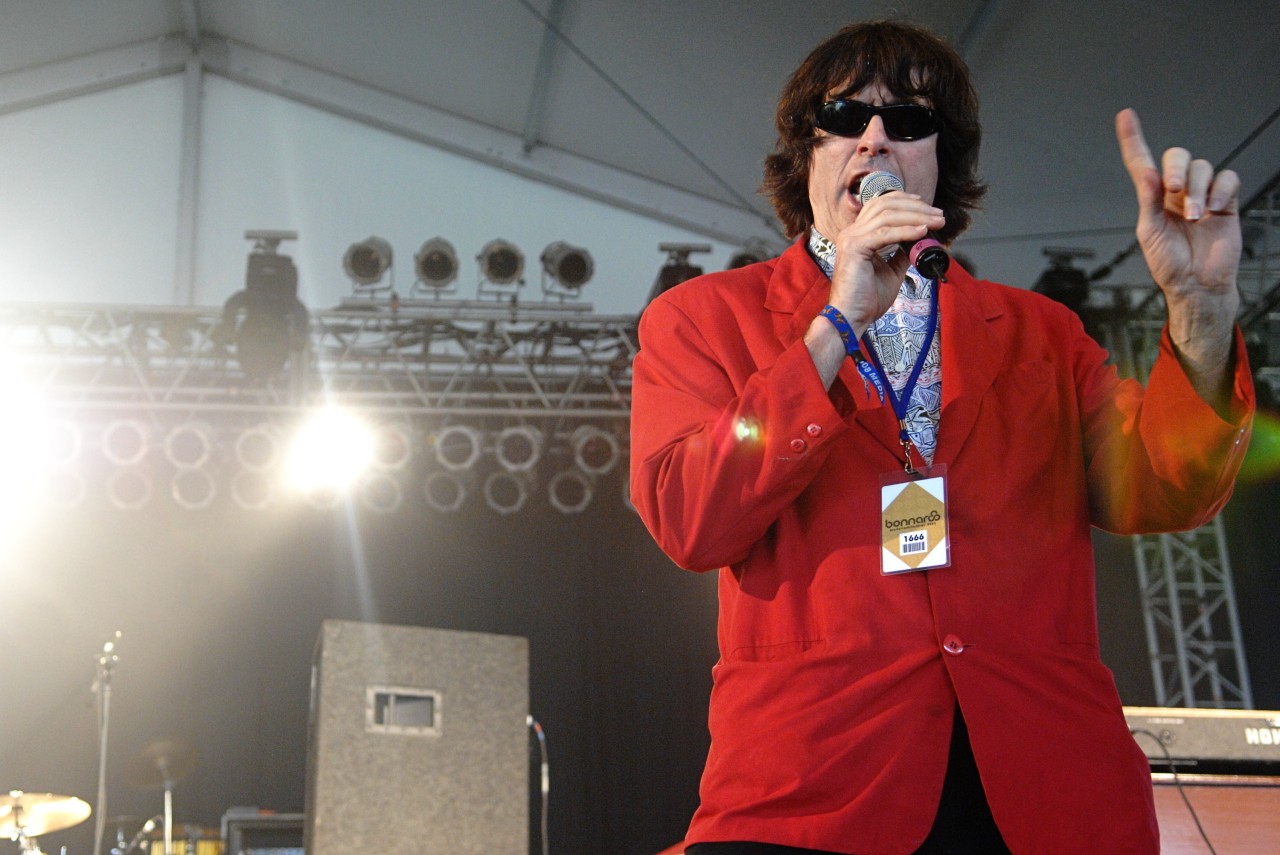 ST. LOUIS – For more than a quarter-century, Robert Matonis has attended a concert in St. Louis every day (not counting the pandemic), dancing his way into the fabric of local lore as “Beatle Bob.”

That impressive streak ends Monday, as Matonis says he’ll spend two days at Barnes-Jewish Hospital to have a feeding tube put in his stomach.

In an Instagram post Sunday, Matonis, who recently turned 70, says he was diagnosed with amyotrophic lateral sclerosis or Lou Gehrig’s Disease in February 2021. The disease took its toll on Matonis, as he admitted being unable to dance at many of the shows he attended.

According to Matonis, he “Iost about 25 pounds that (he) didn’t need to lose.” His doctors suggested inserting a feeding tube to stabilize his weight, and Matonis agreed.

Matonis says his streak of attending live concerts began on Christmas Day 1996 and continued for 9,439 days, which does not include 85 days during the pandemic when concerts were not happening in town.

Matonis, who earned the “Beatle Bob” nickname for his mop-top haircut, hopes to attend concerts again as his health allows.