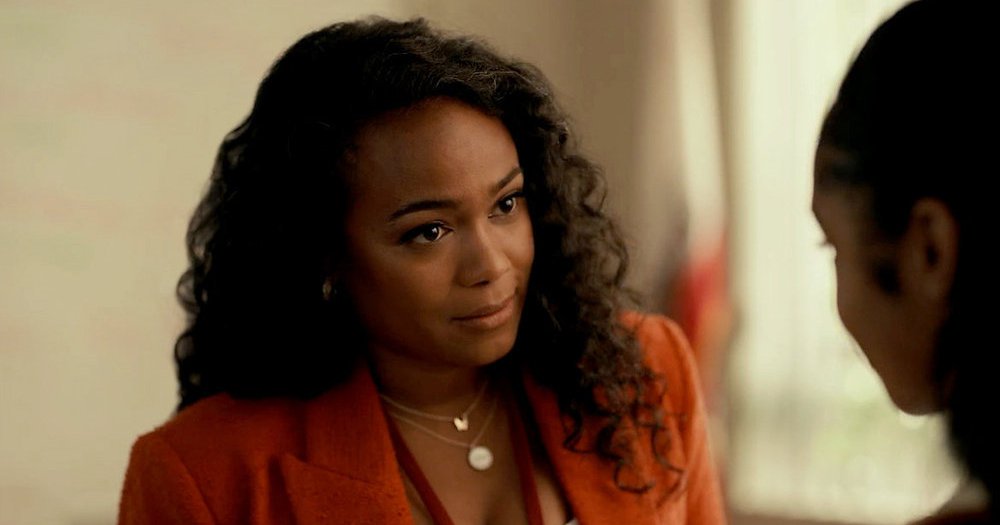 In Season 2 of “Bel-Air,” Peacock’s dramatic reimagining of the iconic 1990s sitcom “The Fresh Prince of Bel-Air,” tensions runs high as Will tries to forge his own path. Meanwhile, original cast member Tatyana Ali makes her reboot debut as Mrs. Hughes, a teacher at Bel-Air Middle School who takes an interest in the new Ashley Banks.

The season season premieres on NBC’s streaming platform on Thursday, Feb. 23, according to a trailer released Thursday. The new season shows each character working through new conflicts and drama, especially Will, who was last seen leaving Bel-Air after feeling lied to about his father’s time in prison by Uncle Phil and Aunt Vivian.

Now living away from the rest of the Banks family, Will is making cash playing pick-up basketball and forging a relationship with a scout who wants to help him go to the next level. The trailer is a montage of Will’s efforts at independence, the highs and lows of living on his own, including getting into some more trouble with the police. As Uncle Phil and Aunt Vivian try to make amends and bring him back to Bel-Air, he grows closer to Carlton and avoids thinking about the secrets and lies he was dealt at the end of the Season 1.

“West Philly Will is back, baby,” Will says in the trailer, with some images mirroring the issues that brought him from West Philadelphia to Bel-Air in the first place. Meanwhile, Carlton is struggling to “fit into this goddamn Bel-Air bubble,” dealing with the consequences of his mistakes and trying to find ways to reconcile with himself and the image he put forth for much of Season 1.

Phil and Vivian face their own tensions as they struggle with their businesses and careers clashing, while Hilary begins to manage her own burgeoning career as an influencer. For Ashley, who was mostly on the sidelines in Season 1, a visit from Mrs. Hughes could provide new ways for the youngest member of the Banks family to find her footing.

As Will forges his own path, Carlton is struggling to “fit into this goddamn Bel-Air bubble,” dealing with the consequences of his mistakes and trying to find ways to reconcile with himself and the image that he put forth for much of Season 1. Phil and Vivian face tension over their clashing careers and business choices, while Hilary begins to manage her career as an influencer.

Set to “N95” by Kendrick Lamar, the trailer focuses on tying up loose ends from the first season’s finale while creating new conflicts for most of the members of the Banks family. Though things may seem alright, trouble lies ahead for most of the characters, especially for Will.

The series is helmed by showrunner Carla Banks Waddles, who took over for TJ Brady and Rasheed Newson after they stepped down from the position due to creative differences in October. While the two are still executive producers on the series, production was halted as Waddles transitioned into her new role.

The new showrunner told The A.V. Club that the second season will “continue to find ways to push the envelope and feel refreshing and unique while also honoring the heart of the original series.”

Morgan Cooper, executive producer and creator of the viral trailer in 2019 that inspired the rebooted series, added that “the future is bright” for the series as it embarks on its second season. Its first season, which aired in February and March of last year, is Peacock’s most-streamed original series with 8 million accounts tuning in to see Will’s journey from West Philadelphia to Bel-Air.

Following the release of the trailer on Thursday, fans took to Twitter to share their insights and excitement for the upcoming season.

Talking to a guy at my hostel and he asks me where Fishtown is in relation to Bel Air. Turns out he watched all six seasons of Fresh Prince without realizing it’s not in Philadelphia

Season 2 of Peacock’s “Bel-Air” is set to premiere on Feb. 23. Check out the trailer below, or head over to the streaming platform to catch up on Season 1.