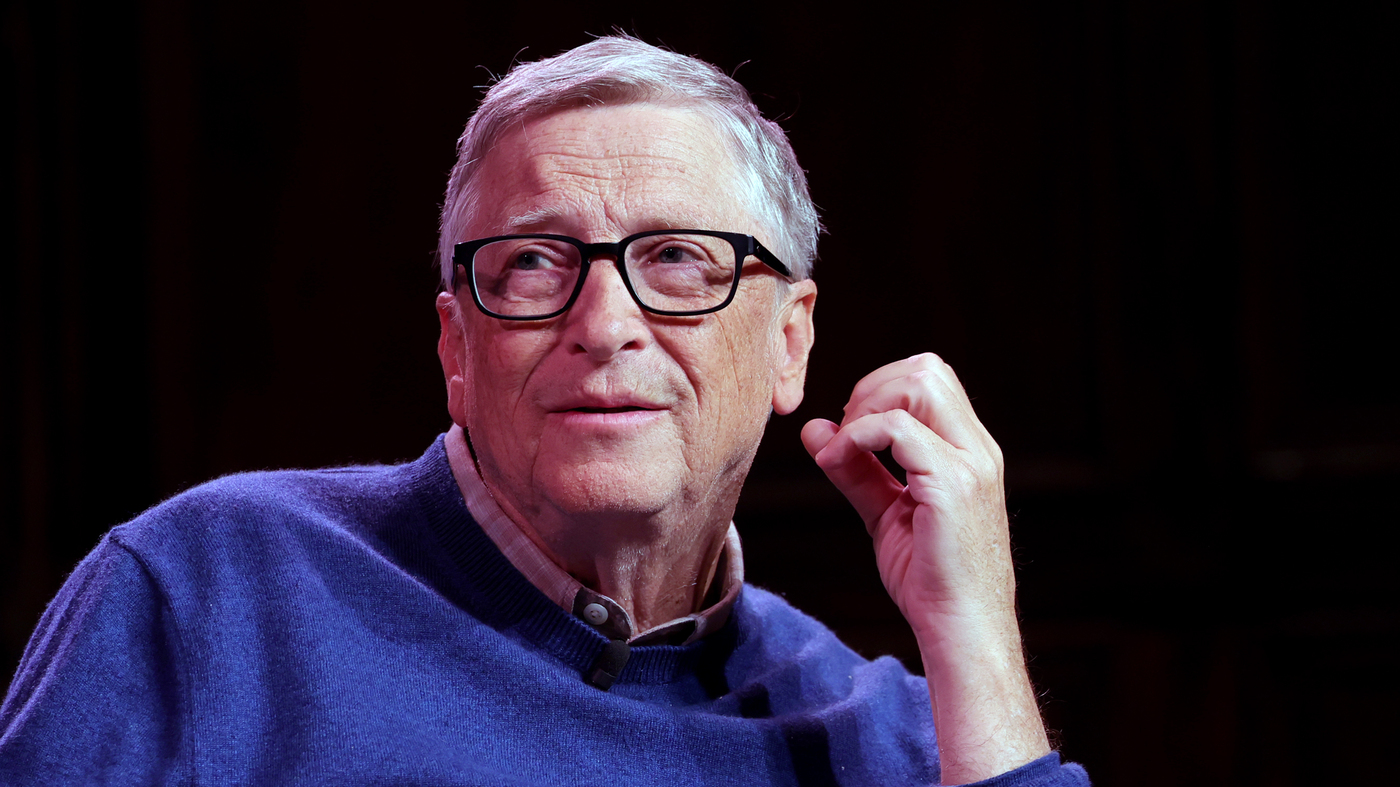 Microsoft co-founder and philanthropist Bill Gates announced that he has tested positive for COVID-19.

The 66-year-old tech giant wrote in a tweet Tuesday that he is experiencing mild symptoms and is “following the experts’ advice” by isolating himself until he’s healthy.

“I’m fortunate to be vaccinated and boosted and have access to testing and great medical care,” Gates tweeted.

In a tweet, Gates said the Bill & Melinda Gates Foundation planned to meet Tuesday for the first time in two years. Gates says he will join via Microsoft Teams as he thanks the foundation for its hard work.

“We will continue working with partners and do all we can to ensure none of us have to deal with a pandemic again,” Gates tweeted.

In 2015, Gates gave a TED talk about global pandemics, warning us that the world was not prepared to handle one.

“There’s no need to panic … but we need to get going,” Gates said during his talk.

In a conversation with NPR’s Ari Shapiro in 2020, Gates spoke about the coronavirus response, giving the U.S. high marks for its social distancing efforts but low marks for testing.

“Imagine that the diagnostics had been available in a month and the therapeutics in four months and the vaccine in less than a year,” Gates told NPR. “When you have something that grows exponentially, the speed of those responses makes all the difference.”

NPR is among the organizations supported by the Bill & Melinda Gates Foundation.

After years of pressure, 3M will stop making ‘forever chemicals’