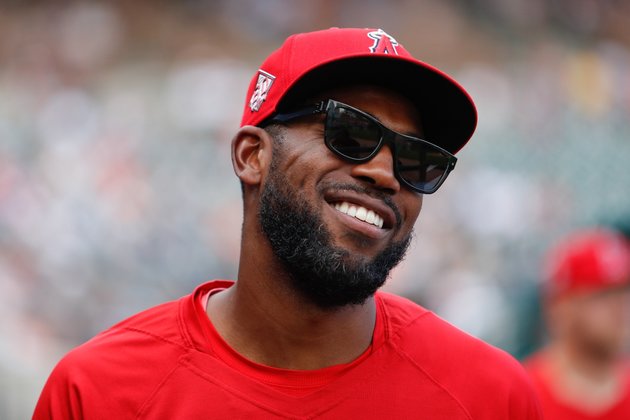 The Blue Jays signed the 36-year-old veteran to a minor league deal on March 31 and he appeared in three games at Triple-A Buffalo, batting .417 (5 for 12) with three RBIs.

He has not played in the majors since tearing his left ACL in a game with the Los Angeles Angels on April 9, 2021.

How to attract more clients as a financial advisor

Unison warns of public sector strikes if payment deals do not match cost of...

‘I Want Justice:’ Relatives Honor Victims, Push for Answers After 3 Killed in Hit-and-Run...