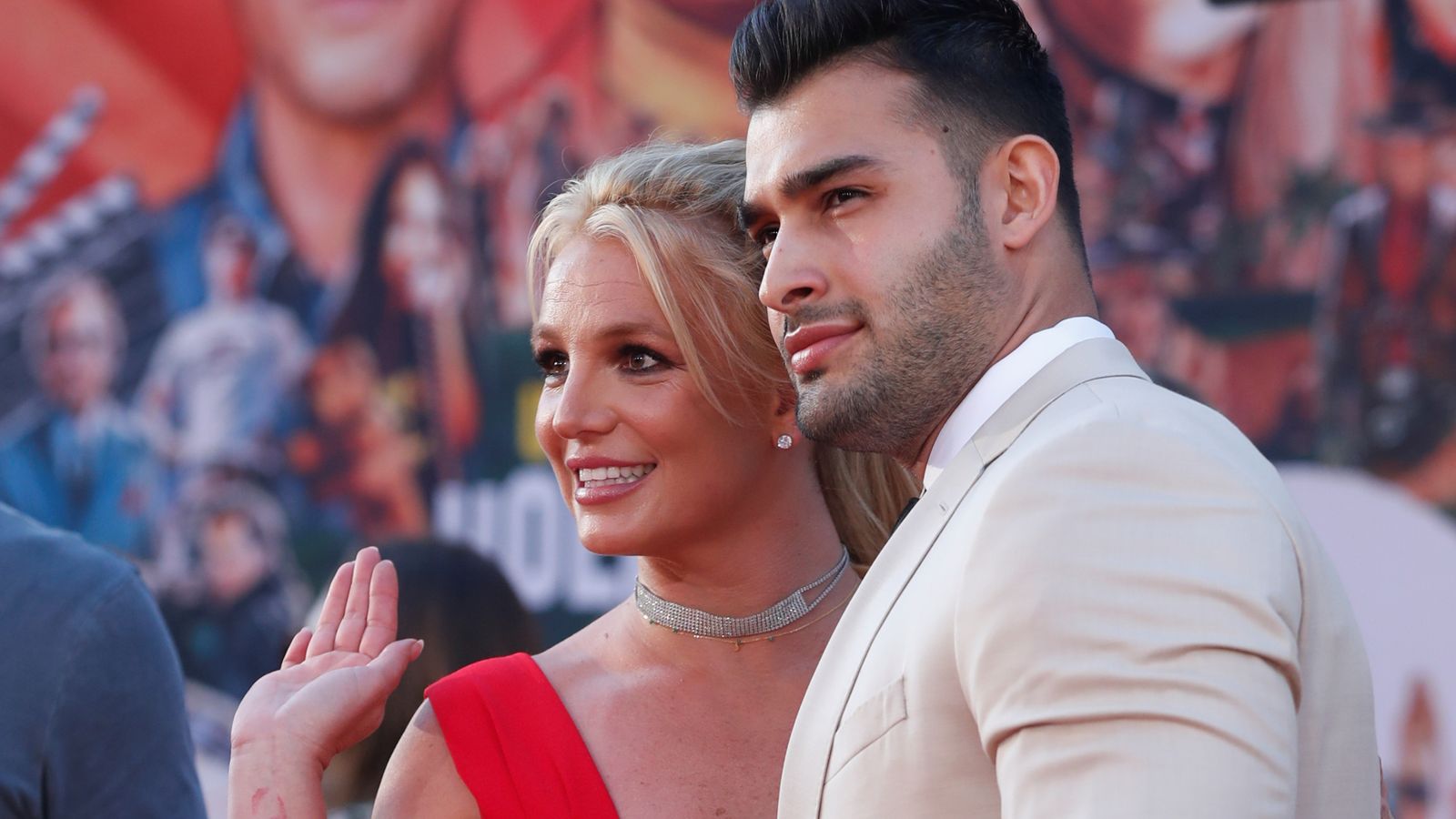 Britney Spears’ fiance Sam Asghari appears to have ended speculation that they are already married – telling fans that a date has been set for the big day.

Spears, who is pregnant with her third child, has referred to Asghari as her “husband” in posts on social media, leading to fans discussing the possibility they had married in secret.

However, sources have told some media outlets in the US that this is not the case. And now, in a new Instagram story paying tribute to the pop star on America’s Mother’s Day on Sunday, Asghari seemed to confirm this.

“Our lives [have] been a real life fairytale,” Asghari captioned a photo showing the couple kissing, with Spears’ holding up her ring finger to present her engagement ring at the forefront of the image. “Happy Mother’s Day to you my soon to be queen.”

Asghari, 28, went on to tell his 2.4 million followers that “the big day has been set!”

However, information about the nuptials may not be forthcoming beforehand. “Nobody will know until the day after,” Asghari wrote, suggesting the ceremony will be a private affair.

In her own post on Sunday, Spears introduced her 41 million followers to a cat called Wendy sitting on top of a white veil, which she said would be the veil to her wedding dress.

Spears’ pregnancy and upcoming wedding to Asghari come as the star celebrates her freedom following 13 years of living under the rules of a conservatorship.

The controversial legal agreement that controlled her personal and financial affairs was finally ended in November following a court ruling.

During those proceedings, the 40-year-old singer had described how the conservatorship – run by, among others, her father Jamie Spears – had affected not only her finances but also her choice to get married and have another child.

At the height of her fame, Spears was one of the biggest pop stars in the world, best known for hits including Baby One More Time, Oops!… I Did It Again, I’m A Slave 4 U, Toxic, and Womanizer.

However, she has not performed live since 2018 – and previously vowed never to again to while her father was in control.

Spears is already a mother to two sons, Sean and Jayden, with ex-husband Kevin Federline.

9 tenants displaced after apartment building goes up in flames in Weston – WSVN...