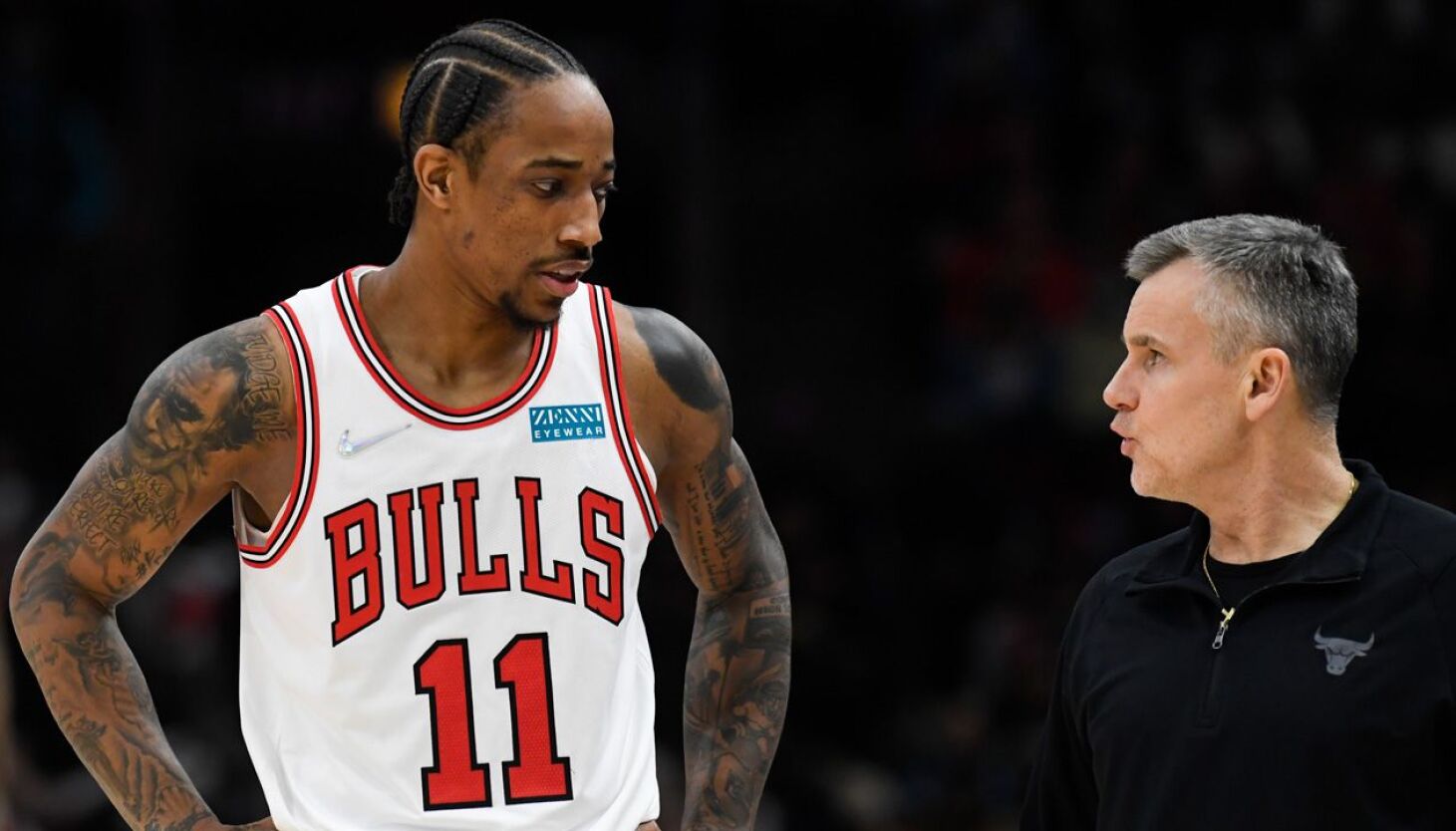 PARIS – Billy Donovan wants to believe that something special happened in Paris.

The Bulls coach wants to buy into the idea that almost a week of watching the players and coaching staff having family and friends all together in one city, mingling at team events, and spending time with each other on their own, will resonate.

It will reinforce a lesson that he’s been trying to beat home since early on in camp.

“The guy standing next to you has to be so important, you have to have so much respect for him,’’ Donovan said of the unselfishness he wants his team to play with.

But there’s also some guarded optimism for Donovan. Call that the New Yorker in him.

“Do I feel like we’ve turned the corner so to speak?’’ Donovan said after the win over the Pistons in the Paris Game 2023. “I don’t want to say that, because there’s been some other times that I felt we did.’’

Remember the December stinker in Minnesota in which the Bulls gave up 150 points? That was then followed up by impressive wins in Miami, Atlanta and New York, only to lose to lowly Houston. Then there were three-straight wins over Brooklyn, Philadelphia and Utah, followed up with three-straight losses to Boston, Washington, and then embarrassment against Oklahoma City.

Too many inconsistencies for the 21-24 Bulls. Too many two-steps-forward, two-steps-back moments.

“To me it’s all about building,’’ Donovan said. “We had a situation out of the Minnesota game where we gave up 150 points and responded pretty well the rest of the road trip. Bottom line is we’ve got to do it every night.

“There’s no guarantee you’ll win the game if you do do it, but you have no chance of winning the game if you don’t. Am I optimistic? Yes, because I like the character and the guys in the locker room, but again we’ve got to prove we can do it for sustainable amount of time and that’s the challenge.’’

It’s a challenge for several reasons.

The first is the obvious one, and that’s the Eastern Conference standings.

By winning percentage, the Bulls have the fifth-easiest schedule left in the NBA, but it’s the easy teams that have tripped them up. That’s why they entered Friday sitting 10th and in the final play-in spot.

But there’s also the Feb. 9 trade deadline approaching, and the front office having to decide if this roster will be worth keeping intact. According to sources, as of now there were no signs that executive vice president of basketball operations Arturas Karnisoivas was looking to be a seller.

Multiple wins over the likes of Boston, Milwaukee and Brooklyn have him believing that this group can make a run come April.

But that can change quickly based on the next few weeks. Basically, what veteran forward DeMar DeRozan has been trying to get his teammates to understand for awhile now.

“It’s gut-cutting time now, every single game,’’ DeRozan said. “We showed the first half of the season that we can compete with the top teams in this league. Now it’s about putting it together every single night, because these games we can’t get back. Every game is just as important as the next. As long as we have that mindset about every single game, every single practice from here on out, we got a good chance to put ourselves in a good position.’’

Good words from DeRozan, but just words. This team needs to show it on the court, and make sure it wasn’t left in Paris next to the hotel room key.

“The more we can play and care for each other, regardless what you’re going through individually, is critically important,’’ Donovan said. “Now we’ve just got to do it.’’