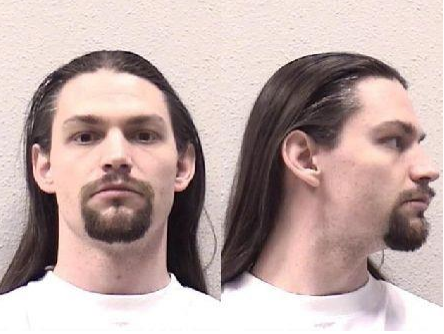 McFarlin is one of 19 Sexually Violent Predators currently registered with the CSPD who reside in the community.

The Colorado Department of Corrections has notified CSPD that McFarlin will be on supervised release and parole. CSPD says they are intent on insuring that he conducts himself in a lawful manner and that Colorado Springs residents remain safe and aware.

In accordance with Colorado law, CSPD has made a community notification. The department notified neighbors and businesses in the immediate area as well as surrounding law enforcement. They have reviewed and confirmed McFarlin’s residence, employment, access to vehicles, legal status and past crimes. Patrol officers have been briefed on his status, history, appearance, residence, employment and vehicles.

Early flu cases on the rise