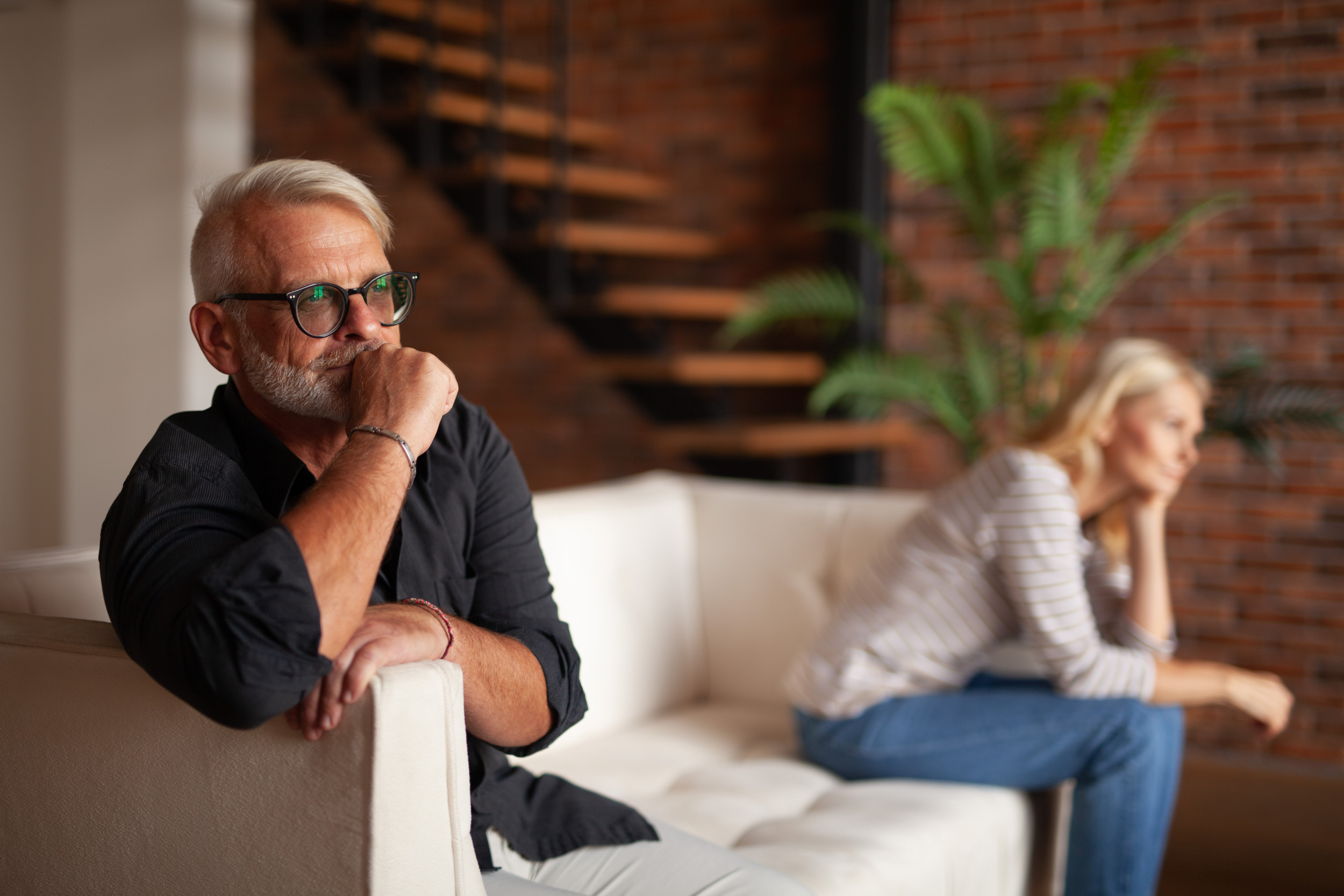 A dad has been backed for refusing to take his ex-wife to their son’s wedding as a plus-one.

Reddit user u/ParkingHalf181, a father of two, shared his dilemma on the popular r/AmITheA****** sub, where it has received more than 8,000 upvotes.

In the post, he explained: “Six years ago my daughter caught my wife with another man. She told her brother who understood what she had witnessed then they both came and told me. I verified that it was true then I divorced my wife.”

After the divorce, the dad was given primary custody, while their mom had the children for one week a month.

The dad explained that he has done his best to cut his ex out of his life, and that their communication is limited to the bare minimum.

The 22-year-old son is now planning his wedding. However, the dad was shocked when he received a phone call from his ex-wife.

“My ex-wife called me today and she started crying saying that she was not invited to my son’s wedding,” he said. “Then she told me that my son hasn’t talked to her in over a year. He had still been dropping in after turning 18 to visit his sister sometimes but eventually stopped doing that too. Likewise, apparently my daughter stopped talking to her after turning 18 too.”

Therapist, sex and relationship expert Rhian Kivits told Newsweek about the man’s dilemma: “It is quite common for kids to cut off a parent after a cheating scenario. The kids see the pain and suffering in the wronged parent and also feel betrayed themselves by the infidelity. This is because they can often feel as if the parent who’s cheated has rejected them all and is choosing to disregard and abandon the family.”

The dad explained how he later sat down with both of his children and asked them about their relationships with the mom. Both admitted they had cut contact.

“I explained to them that they did not need to do that for my sake, and I still recognize she’s their mother, but they both said they had talked about it a lot and their plan was always to hold out until they were 18 but they had no desire to be around her or the other guy because she had destroyed our family,” explained the dad. “I told them that they are adults and if that’s their decision I won’t pressure them to change it.”

But when she discovered she wasn’t invited to her son’s wedding, the mom was distraught and suggested an unusual move.

“My ex-wife asked if I would bring her as my plus one so she could see her son getting married, but I told her if my son didn’t invite her, it wasn’t my place to bring her,” said the poster. “She started accusing me of turning them against me and threatening to take me to court, but I told her that there was no more custody agreement to take to court since both of them are above 18 and I hung up.”

While the scenario was clearly emotionally charged, Kivits cautioned that it is important to remember the son’s wishes. “It’s important in this case to appreciate that this wedding is about the son and his partner,” he said. “It is vital that they have the day they want and make their memories in a way that suits them.”

“If the man brings his ex-wife to the wedding, his son and daughter-in-law may feel like their wishes haven’t been respected on their special day. There could even be a family argument or drama that could potentially ruin the special occasion,” he added.

Online, Reddit users seemed to agree and told the dad that he was right to refuse to bring his ex-wife to the wedding.

“She had 6 years to figure out how to at least repair enough damage that her kids wouldn’t go no contact the moment they were able. Sounds like the opposite happened,” said one comment with 12,000 upvotes.

Another Reddit user wrote: “I don’t know what is with people pushing family members to reconcile simply because they are blood related, but it’s something that needs to stop. People are allowed to choose who they want in their lives, and just because someone helped create you doesn’t mean you have to choose them.”

“Your ex f***** around LITERALLY and found out,” said another comment. “She alienated them, not you and she’s paying the price.”

Newsweek has reached out to u/ParkingHalf181 for comment. We were unable to verify the details of this case.

If you have a family dilemma, let us know via life@newsweek.com. We can ask experts for advice, and your story could be featured on Newsweek.