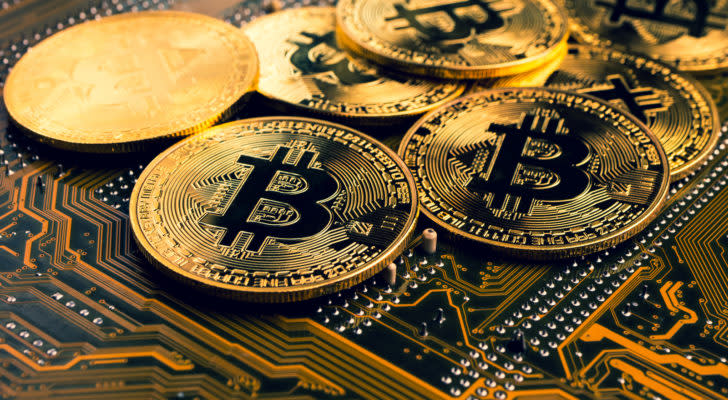 People should watch the aforementioned documentary. Chris Paine’s masterpiece has splendidly shown all the collusion and cabal by oil lobbies to stop electric cars back in the 1990s. But, if one understand the oil lobby OPEC’s whim, s(he) would clearly envision the ‘alternate future’. Alternate Future because it is Russia’s natural gas that Europe needs and which has put a silence over EU’s mouth in response to Ukraine’s invasion.

Whatever one may address Ukrainian President Volodymyr Zelensky, his one decision garnered the eyeballs of many financial enthusiasts around the world. When Russian President Vladimir Putin ordered for “military exercise” on the Ukrainian soil, just a week ago, Ukrainian Parliament at Kyiv, legalized cryptocurrencies.

Within a span of a week, Ukraine staggeringly received more than USD 24 Million “only from cryptocurrencies.”

Just a day later, a fray about banning cryptocurrencies began in the galleries of Russian authorities and Russian parliament Duma.

Russia’s central bank, The Bank of Russia, proposed an all-out ban on cryptocurrencies, its trading and mining, while Moscow’s legislation was seriously mulling over its regulation. Russian Finance Ministry disagrees with the central bank and requested President Putin for a consensus.

Pouring crypto donations in Ukraine’s crypto wallets can foist some ‘unnecessary tension’ over Moscow. Tension is ‘unnecessary’ because Putin’s quandary of Ukraine merging into the NATO is unnecessary. Genghis Khan had gone centuries ago, and so gone Reagan. It’s only the research and economy that make an empire intact, united and superpower. If Putin wants to merge Ukraine into Russia and wants to bring back the so-called ‘Great Soviet Pride’, only and only strong economy is the way. People are already leaving Russia and immigrating to Germany, France, even Estonia, a much smaller nation than Russia.

Coming back to the tension of ‘consensus on Crypto’, Russian Finance Minister Anton Siluanov hoped that disagreements with the central bank could be washed away and a regulation bill on cryptocurrencies could be passed by the end of the year.

500 years ago, gold and silver coins used to be the ‘currencies’ of sell and purchase. The world changed, the world regulated the ‘paper currency’ and now people are forced to stand in queues if a regime imposes an “ill-prepared demonetization” (heed over the inverted commas).

Regulating crypto can beget good products like accepting EVs begot Tesla and so the “alternate future.” Banning them only will produce another documentary of nonchalance.

Watch the Blue Angels at the Pensacola Beach Air Show 2022