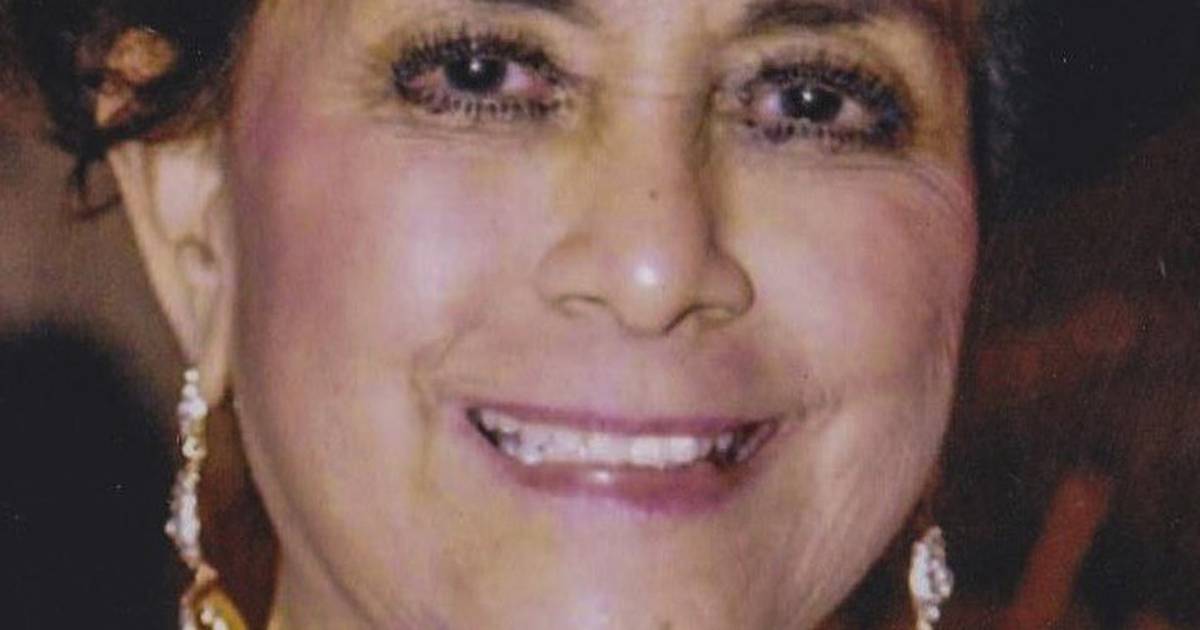 Dr. Wilhelmina Paglinauan, a retired internist who practiced in the Golden Ring section of Baltimore County and was one of the leaders in Baltimore’s Filipino medical community, died of cancer complications May 4 at her Timonium home. She was 80.

Born in the Philippines in the Cagayan province, she initially lived with her parents in a village outside Ballesteros. She was the daughter of Pedro Cafugauan, a school principal, and his wife, Severina, a teacher.

When the Japanese military invaded the country, her family took her to a safe village and lived in the evacuation area throughout World War II. Her father, who loved history, named her after Queen Wilhelmina of Holland, a symbol of the Dutch resistance and perseverance during World War II, family members said.

She was class valedictorian at her high school in Ballesteros and earned her medical degree at the University of Santo Tomas in Manila. She was later president of the school’s Maryland alumni chapter. She was a past president of the Association of Philippine Practicing Physicians in Maryland.

“She wanted to come to America,” said her daughter, Rev. Maria Cristina C. Paglinauan. “Her parents were not too happy about it, but it was my mother’s dream. She had relatives who were already there.”

She did her medical internship in Kentucky — an elderly couple helped her with travel expenses — and came to Baltimore about 1967. She did her residency in internal medicine at Sinai Hospital. She continued her training in Newark, New Jersey, at the New Jersey College of Medicine’s Harrison S. Martland Center. She also had a fellowship in hematology.

Ron Galella, the celebrity photographer whose pursuit of Jacqueline Kennedy Onassis resulted in a restraining order against him after he stalked her for years, died at age 91 on April 30, 2022, at his home in Montville, N.J., of congestive heart failure. (Carlo Allegri/AP)

She met her future husband, Dr. Teodulo J. “Ted” Paglinauan at a Christmas party hosted by his medical classmate. They became naturalized U.S. citizens in 1983, and practiced medicine together until her retirement in 2010.

After leaving New Jersey and returning to Maryland, she formed a multi-specialty medical group in 1976. She and her husband bought an existing practice and established the Golden Ring Medical Center on Philadelphia Road with Dr. Danilo Santos and Dr. Claro Pio Roda.

“She was very caring to her patients. They loved and adored them. She looked after them and did follow ups. She was a very capable physician,” said Dr. Pio Roda, a close family friend and surgeon. “She had a lot of empathy.”

“People fell in love with her,” said her daughter. “She was a beautiful, sparkling force.”

She and her husband lived on Chantrey Road in Timonium beginning in 1974. They also had a retirement home in Las Vegas where she visited her friends.

Dr. Paglinauan was an enthusiastic ballroom dancer. She joined in the socializing within her medical association and the Filipino community.

“My parents and their ballroom dancing community sometimes rented the Atlantic Ballroom in Towson,” her daughter said.

Dr. Paglinauan also made silk flower arrangements to decorate her home and give as gifts to friends.

“She was an outgoing and positive lady. She was always dressed to the nines,” said Tim Coulson, a neighbor. “She was thoughtful and when she prepared foods for the holidays she made sure I had some. And when we met up and chatted, she would tell of me of her grandchildren’s accomplishments.”

Dr. Paglinauan was a devout Roman Catholic with special devotion to the Blessed Virgin Mary and Our Lady of Lourdes. She and her husband attended the Church of the Nativity for many years before joining Immaculate Conception parish in Towson.

“She loved helping her neighbors and friends, offering them medical advice and options,” her daughter said. “She also had a keen fashion sense and enjoyed sewing.”

A funeral Mass will be held at 10 a.m. May 9 at the Church of the Immaculate Conception, 200 Ware Ave. in Towson, where she was a member.

Justin Fields struggles in red zone, Bears trail 3-0 at half

Navy lied about fuel-laced water on US aircraft carrier media