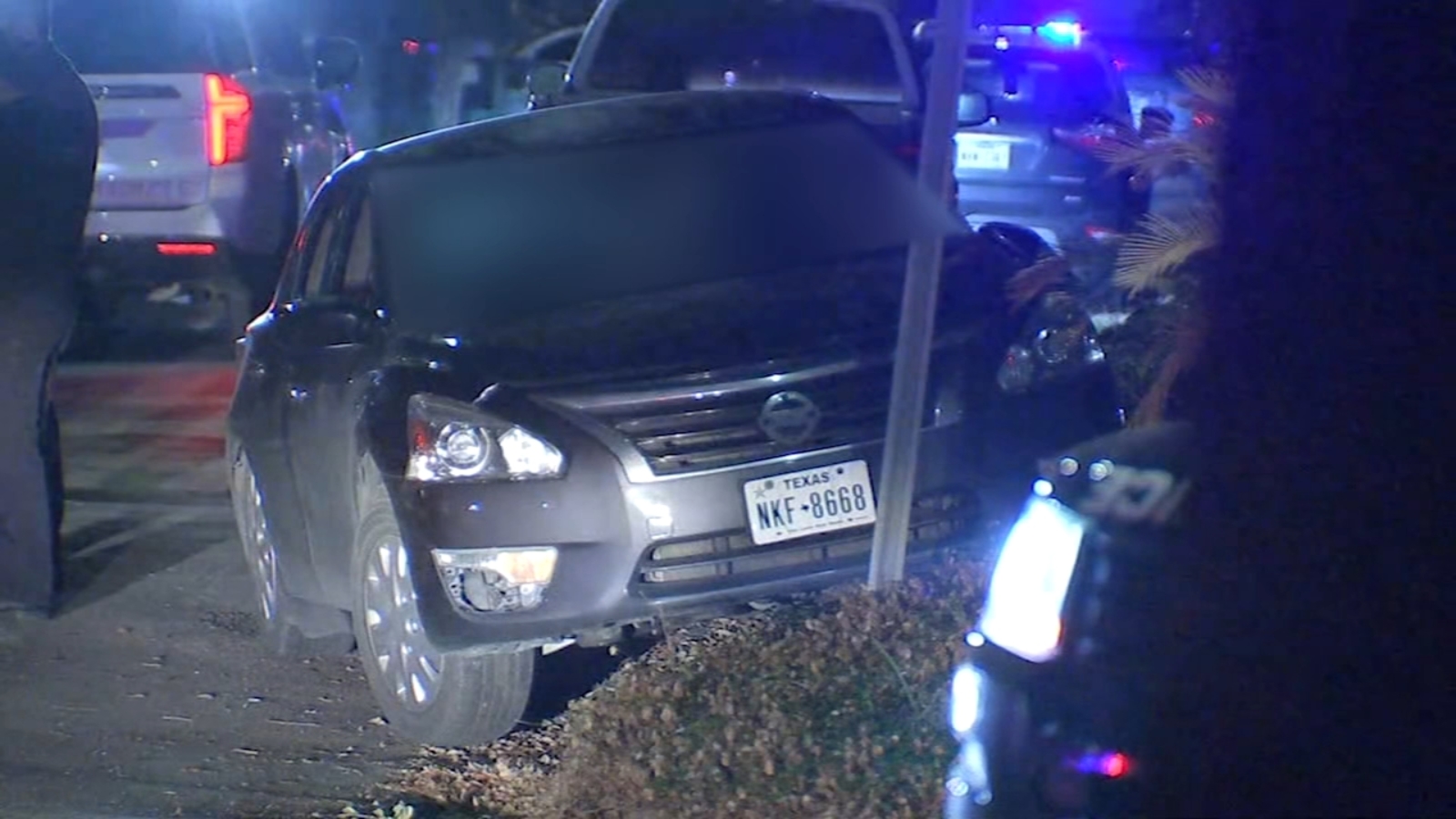 HOUSTON, Texas (KTRK) — A teenager has been charged with capital murder in the fatal shooting of a man in Houston’s East End neighborhood on Friday, according to HPD.

The video above is from the initial report on the shooting.

Jorge Vasquez, 17, along with another suspect, attempted to rob a man after getting into a verbal altercation with him, police said.

Houston police were called to Eastwood Street and Bell Street for a shooting in progress call just before 2 a.m. Friday.

Officers responded quickly to the scene, but the victim, a Hispanic man in his 20s, was found dead. He was found in a car that was partially on the curb.

Investigators determined that Vasquez and an adult surrounded the car where the victim was and fired out of the passenger and driver’s side, causing the victim to hit the gas pedal and crash into a home’s front yard.

Police said at least 15 shots were fired just a few feet away from families’ homes.

A neighbor told HPD that they happened to look out the window and spotted Vasquez and the other suspect running in all-black clothing.

Such information was crucial in helping police find the suspects, and they began searching the area.

Investigators said both suspects were found and surrendered about two blocks away after a K-9 and an HPD helicopter were deployed.

Detectives searched the area for any weapons that may have been used in the shooting.

Officers reportedly found evidence linked to the case thrown somewhere near the area. They also found multiple shell casings in the middle of the street.

Vasquez is expected back in court on Jan. 23.

History in Music and Film: John McEuen & The Circle Band ‘Will the Circle...