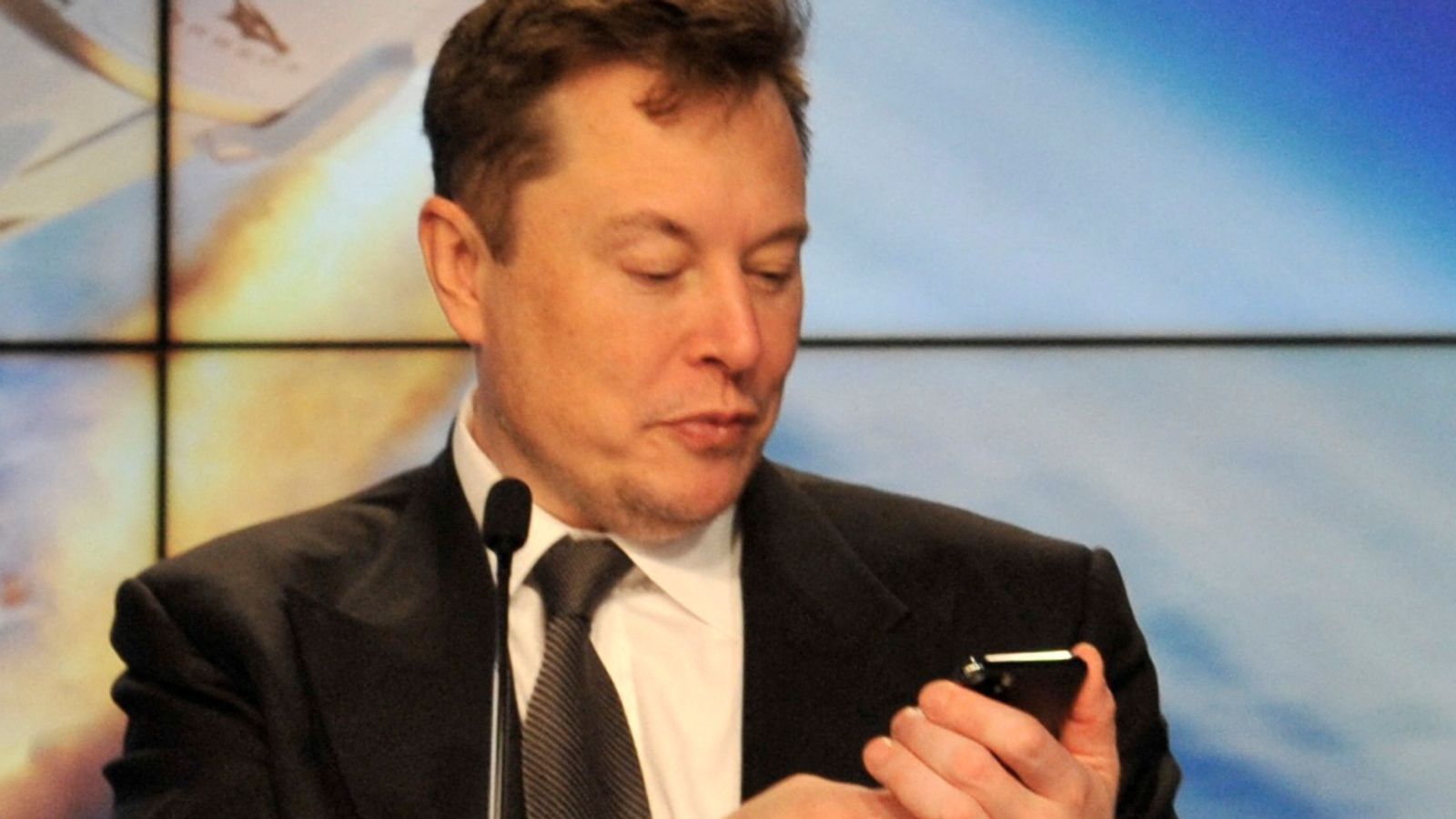 Billionaire Elon Musk, who is set to buy Twitter, has said he would reverse the platform’s “foolish” ban on former US president Donald Trump if his acquisition goes through.

The tech tycoon said: “Permanent bans should be extremely rare and really reserved for accounts that are bots or spam, scam accounts. I do think it was not correct to ban Donald Trump.

“I think that was a mistake because it alienated a large part of the country and did not ultimately result in Donald Trump not having a voice.”

Mr Musk, who last week secured $7bn from new investors for his $44bn takeover, went on: “I think permanent bans just fundamentally undermine trust in Twitter as a town square where everyone can voice their opinion. I think it was a morally bad decision [to ban him] and foolish in the extreme.”

He claimed his disapproval for permanent bans was shared by Twitter co-founder and former CEO Jack Dorsey.

Speaking to the Financial Times at a summit, Mr Musk said Mr Trump is “now going to be on Truth Social [another social media platform] as will a large part of the right in the United States and so I think this can frankly end up worse than having a single form where everyone can debate”.

Responding to Mr Musk’s remarks, Mr Dorsey wrote on Twitter: “I do agree. There are exceptions (CSE, illegal behaviour, spam or network manipulation, etc), but generally permanent bans are a failure of ours and don’t work.”

Joe Biden’s White House administration said it was a decision for a private sector company to make on who will or will not be allowed on their platform.

Mr Trump was permanently suspended from Twitter in January 2021 following the attack by his supporters on the US Capitol that left several people dead.

The tech company said it made the decision after the 6 January riot “due to the risk of further incitement of violence”.

Mr Trump at the time had more than 80 million followers on the platform.

But once Mr Musk announced he was interested in taking over the company in part to make it a free speech platform, questions arose about whether he would invite Mr Trump back on.

On Tuesday, the 50-year-old entrepreneur said if someone writes on Twitter “something that is illegal… then there should perhaps be a timeout, a temporary suspension or that particular tweet should be made invisible or have very limited traction”.

Mr Trump said last month he would not return to the company if he had the chance.

“No, I won’t be going back on Twitter,” the former president told CNBC’s Joe Kernen.

“I will be on Truth Social within the week. It’s on schedule. We have a lot of people signed up. I like Elon Musk. I like him a lot. He’s an excellent individual. We did a lot for Twitter when I was in the White House. I was disappointed by the way I was treated by Twitter. I won’t be going back on Twitter,” Mr Trump said.