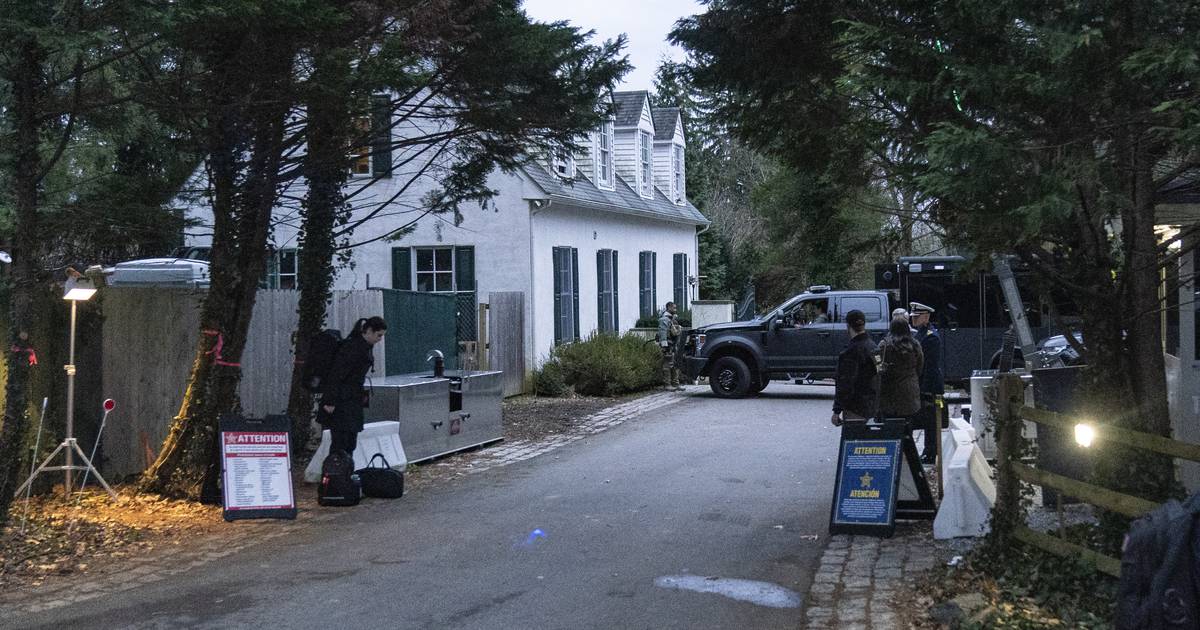 Investigators also took some of Biden’s personal notes from his time as vice president.

On Jan. 14, it was announced that more documents were reported found at Biden’s personal library in his Wilmington home around Jan. 12.

On Thursday, Biden insisted “there’s no there there” when it comes to the secret documents. The Biden documents have drawn comparisons to former President Donald Trump’s stockpile of documents at his Mar-a-Lago home in Florida. Biden has tried to focus on the differences.

“We found a handful of documents were filed in the wrong place,” he said Thursday. “We immediately turned them over to the Archives and the Justice Department.”

Trump resisted government requests for the documents until the FBI raided Mar-a-Lago in August 2022.

“Since the beginning, the President has been committed to handling this responsibly because he takes this seriously,” White House lawyer Richard Sauber said Saturday. “The President’s lawyers and White House Counsel’s Office will continue to cooperate with DOJ and the Special Counsel to help ensure this process is conducted swiftly and efficiently.”

Why are we feeding crops to our cars when people are starving? | George...

‘That’s not how we supposed to do things’: Darlington County sheriff admits mistakes in...

U.S. moves to stretch out supplies of monkeypox vaccine

Railroad workers, carriers gird for strike despite Joe Biden’s pleas for a deal