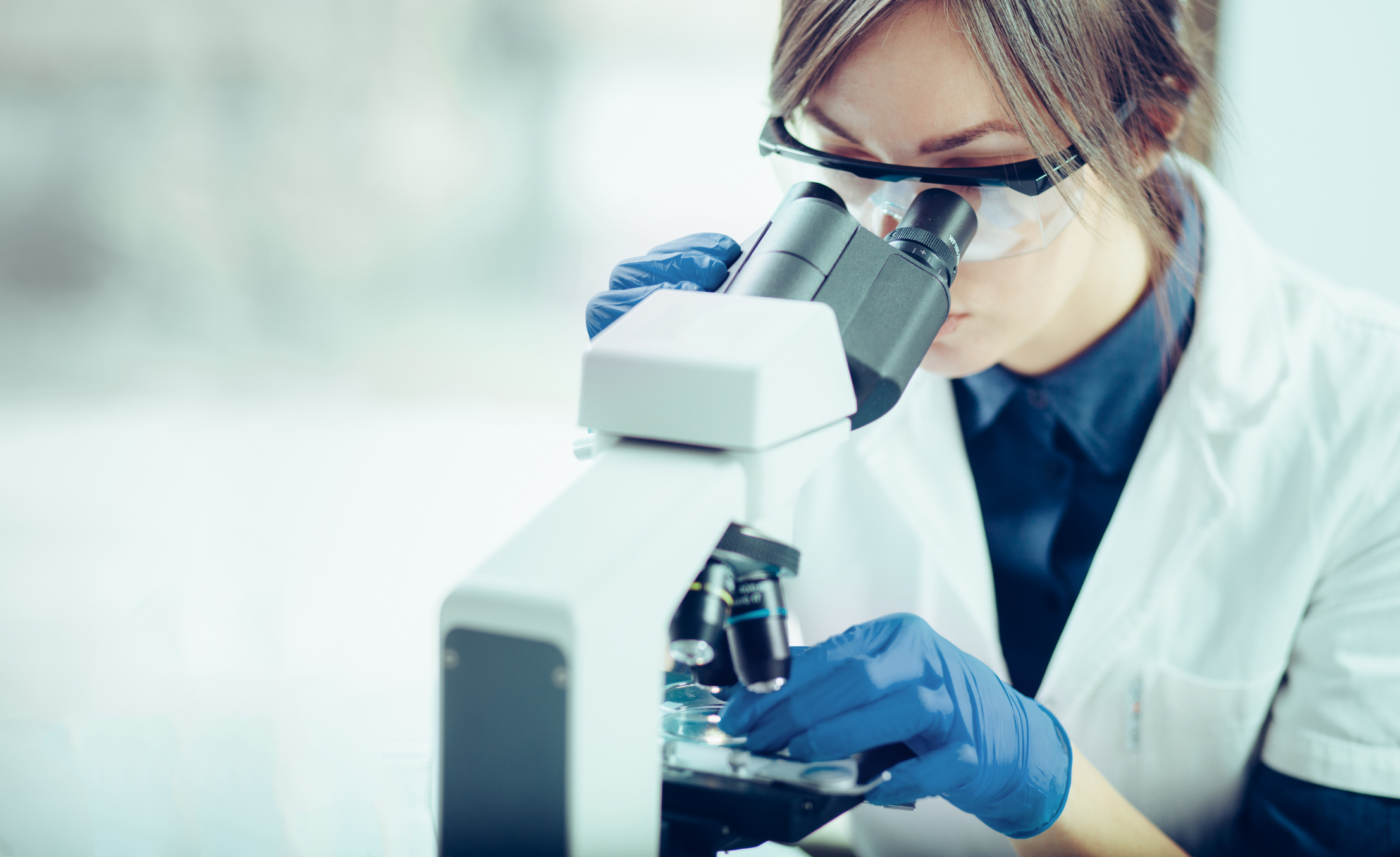 Disease implies dis-ease, a situation which is not easy, connoting a state of illness (not easy) or a condition that stops the body or mind from functioning normally. In other words, malfunctioning or inappropriate functioning of various body parts such as genetic problem, hormone imbalance, and body immune system malfunction are some variables that affect human health.

As per studies, there are an estimated 10,000 diseases that have an effect on the human body, but only around 500 of them have a treatment approved by the US Food and Drug Administration.

Here is a look at five rare diseases that you probably never knew existed:

Stoneman Syndrome: Fibrodysplasia ossificans progressive (FOP), also known as Stoneman Syndrome, is a condition in which connective tissue, such as tendons, muscles, and ligaments, gradually transforms into bone. The disease progresses from neck to the shoulders, then down the body to the lower extremities. Because the condition affects the joints, body movements tend to become increasingly restricted. Since the disease is very rare and it affects one in every two million people, there are currently no treatment alternatives.

Alice In Wonderland Syndrome: The disease leads to the syndrome similar to events experienced by Alice in famous novel by Lewis Carroll. The distortion of visual perception is the main symptom of the disease. The sufferer is often perplexed by the size and shape of his or her body parts, especially the head and hands; growth appears to be more common than shrinkage. There is no cure for AIWS, although there are medications that can help with the symptoms.

Alkaptonuria: Alkaptonuria, sometimes known as “black urine illness,” is a rare genetic disorder in which the body is unable to fully break down two protein building blocks (amino acids) known as tyrosine and phenylalanine. It causes a chemical called homogentisic acid to build up in the body. This can stain urine and other regions of the body, causing a variety of problems over time. It can develop in cartilage, tendons, bones, nails, ears, and the heart, among other body parts. It darkens the tissues and causes a slew of problems. There is no specific therapy or cure available at this time.

Werewolf syndrome:  Hypertrichosis, often known as “werewolf syndrome,” is a disorder in which a person’s hair grows excessively on their body, even in areas where hair does not normally grow. With missing teeth, individuals may acquire swollen gums. The disease is caused by an additional portion of genes on the X chromosome. Hirsutism, a condition that affects only women and causes dark, thick hair to grow in places where women don’t ordinarily have hair, such as the face, chest, and back; and acquired hypertrichosis, a condition that affects people later in life and causes excessive hair growth in small patches.

Chronic Focal Encephalitis: It is marked by frequent and severe convulsions, loss of motor skills and speech, paralysis on one side of the body (hemiparesis), inflammation of the brain (encephalitis), and cognitive degeneration in children under the age of ten (rarely in teens and adults). It can result in the damage or removal of a portion of the brain in the affected youngster. There are treatments to reduce brain inflammation in the acute stage, but none to prevent disability in the long run.