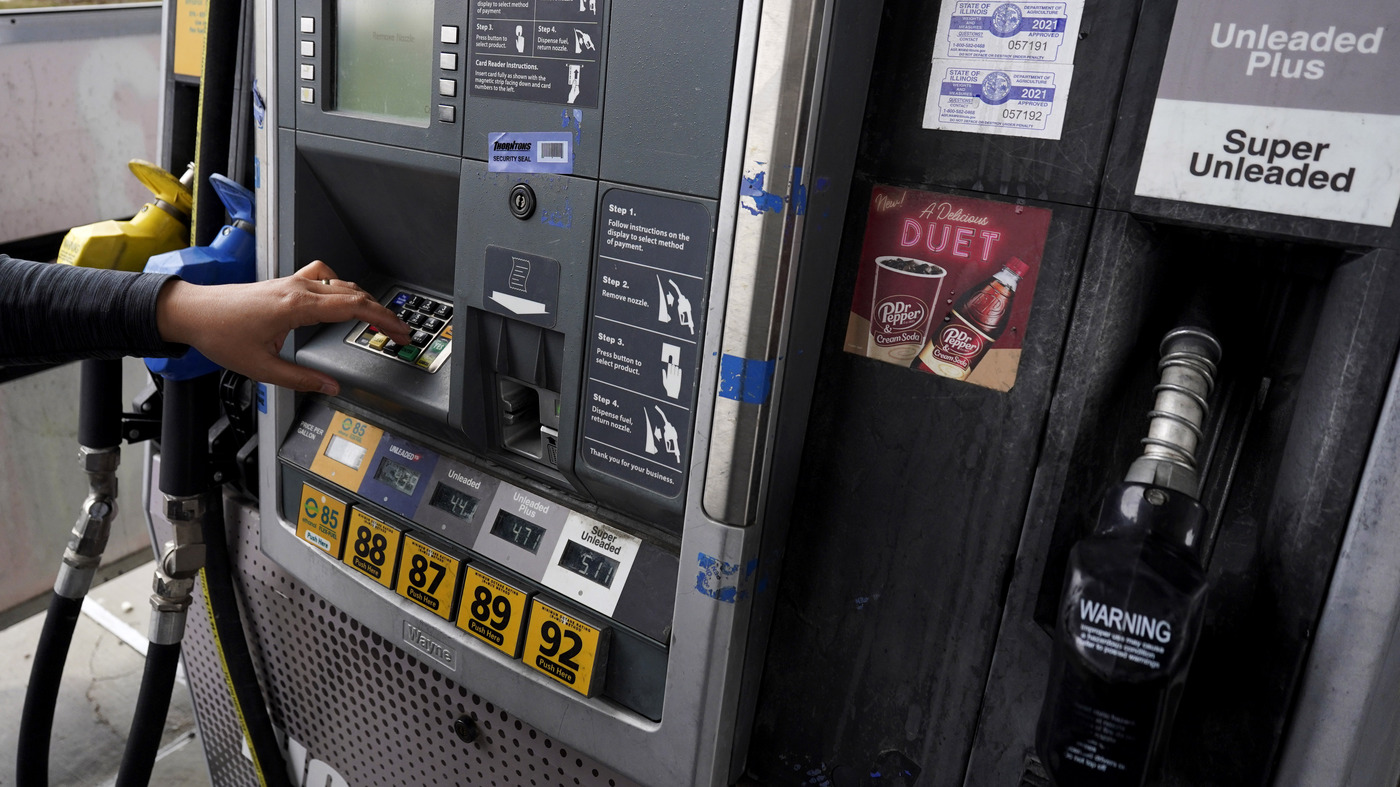 Home essentials like gas and diapers will be tax-free in Florida for the next several months thanks to a bill approved by Gov. Ron DeSantis.

House Bill 7071 gives Floridians 10 sales tax holidays for items like school supplies and clothes, according to the governor’s office. The deals start this month and continues through October.

DeSantis said in a statement: “In Florida, we are going to support our residents and help them afford the goods that they need. Florida has been fiscally responsible, so we are in a good position to provide meaningful relief for families, right now.”

Florida House Speaker Chris Sprowls called it “the largest middle-class tax relief package in the history of the state.”

The price of oil shot up after Russia invaded Ukraine in February. The average price of gasoline in the U.S. increased to over $4 a gallon and has remained there since, according to data from the American Automobile Association.

This week, the Federal Reserve raised interest rates by half a percentage point in an attempt to push back against rising inflation.