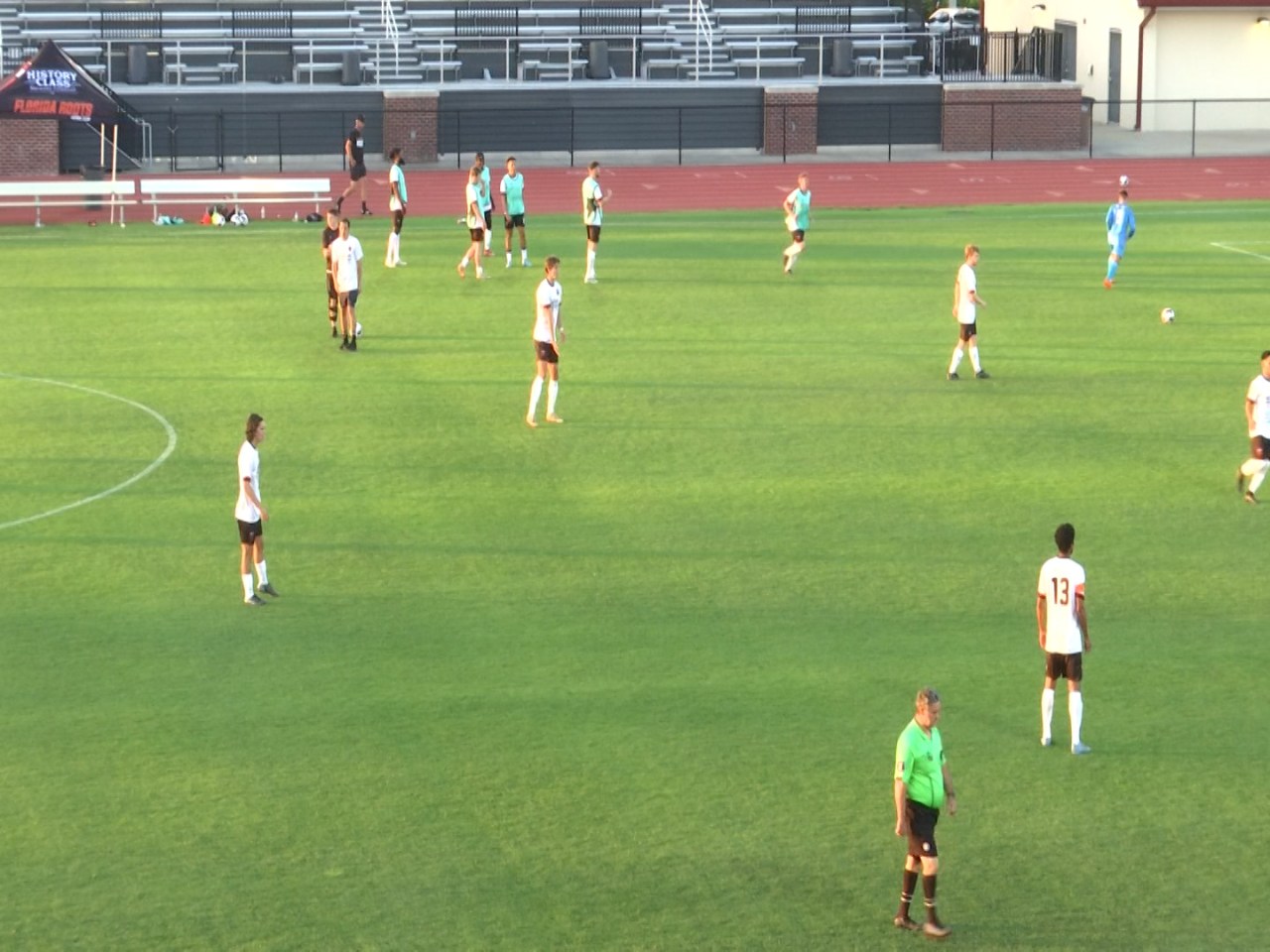 But this season ownership has overhauled the entire team with new players and coaching staff.

Many players are college soccer players and local talent suiting up for the Roots.

“We’re going to be better than we were last year,” Owner Jonathan Hammond said. “I think that’s the expectations every year, is to improve. And so I’m excited to see some of the new players that we have and see what happens.”

BUZZ-COMMENT – The dollar rate does not look so crowded