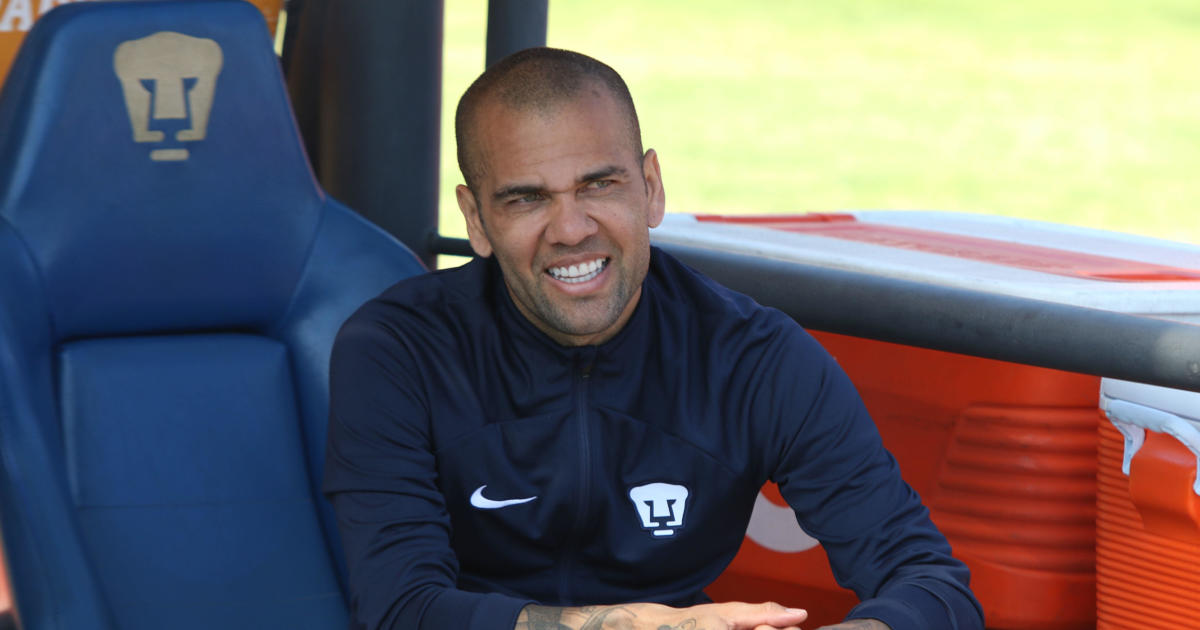 Brazilian soccer player Dani Alves was arrested on Friday after being accused of sexually assaulting a woman in Spain.

The alleged act took place on December 31 in a nightclub in Barcelona, ​​police told the Associated Press.

Alves was taken into custody after he responded to a police summons. He will appear before a judge, who will decide on the charges. State prosecutors asked to place him in custody without bail, the prosecutor’s office said.

Allegation of sexual assault in Spain can mean anything from unwanted and unwanted sexual harassment to rape. The police said that they could not disclose the details of the case.

The player denied the allegations last week in a video he sent to Spanish broadcaster Antena 3. While admitting he was at the club, he said he did not know the woman and that “I never invaded her personal space”.

Alves, 39, is one of the most successful players in football, winning major titles with several elite clubs, including Barcelona, ​​Juventus and Paris Saint-Germain, during his long career. Currently plays for the Mexican club “Pumas”.

The defender was a key part of Barcelona’s golden years, playing between 2008 and 2016 on the team’s right wing behind Lionel Messi. He won the Champions League three times with the Catalan club, who he briefly returned to last season.