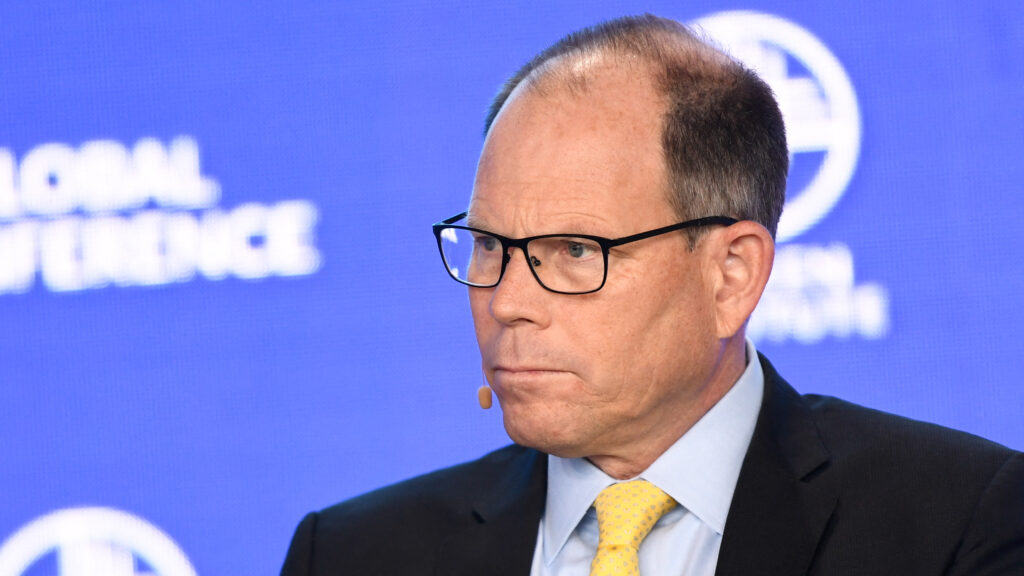 LOS ANGELES — In the most extensive public comments about the stewardship of the Bill & Melinda Gates Foundation since the founders announced their divorce a year ago, the philanthropy’s chief executive said there was now “zero expectation” for Melinda French Gates to step down as co-chair after two years as they both had agreed if the partnership was not working out.

CEO Mark Suzman told STAT that even as they work through “the personal stuff,” Bill Gates and Melinda French Gates remain “deeply, passionately committed” to the foundation, often participating together on virtual meetings. He said he hears from them “often multiple times a day” on matters ranging from the pandemic response to microbiome research to combating malaria.

A Brief History in Zero to 60 MPH

Bull of the Day: Huron (HURN)