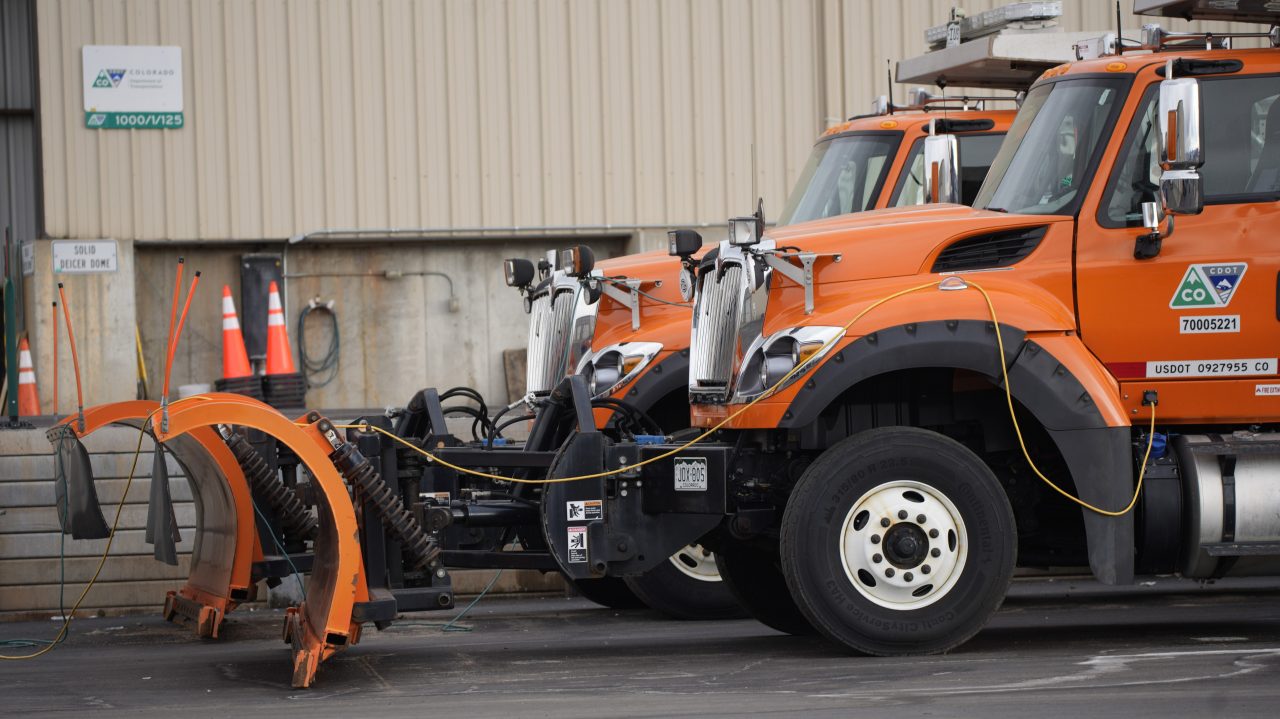 AURORA, Colo. (KDVR)  — The current snowstorm’s forecast has cities and the Colorado Department of Transportation on high alert hoping to avoid a mess on roads and side streets.

FOX31 checked in with CDOT and cities around the metro to ask about staffing, preparations and plans of action on the roads. Ahead of bands of snow Tuesday, crews topped off plow trucks with salt piles and solution, preparing for a busy few nights and days ahead.

Morgan told FOX31 that those 42 plow drivers will be clearing roads for 12-hour shifts around the storm. They cover 1,500 lane miles in Aurora’s snow plan.

Not all residential roads are part of the snow plan, but Morgan said they won’t be ignored.

“For those residential areas that are not in the snow plan, we have been treating with granular, trying to help in the ways we can,” Morgan said. “It takes time to cut and haul ice away so we can at least treat those areas, and it also has a traction effect as well.”

In Denver, officials with the Department of Transportation and Infrastructure say that large plows will work on main streets with stripes. Smaller plows, pick-up trucks, will focus on small neighborhood side streets. Denver does not put deicer down on residential areas, but crews will be working around the clock and after to clean up the roads.

“We’re definitely not taking any chances, we’re putting all our resources into it,” DOTI’s Nancy Kuhn said, adding, “Our drivers are going on 12-hour shifts and they’re going to stay out. We are anticipating several days will be needed.”

Englewood sent FOX31 the following plans for the storm:

Englewood Public Works is currently planning for the upcoming snow event that will start later today (Tuesday). The National Weather Service is showing snow starting around 5-6 p.m. this afternoon and running through tomorrow. The current plan is to bring in the Public Works nightshift this evening to begin plowing/treating the roadways and continuing with 24-hour service. We will have 4 plows staffed and operational, plus 1 V plow ready for local roadways.  The V-shaped plow will be used for one pass if we receive 8 inches of snow or more.

In coordination with the City Manager’s office, Parks, and Courts we will be initiating a delayed start/opening tomorrow of 10am for all City facilities.  Note the library remains closed at this time.

Bruins happy with depth, ready for early clash with Panthers