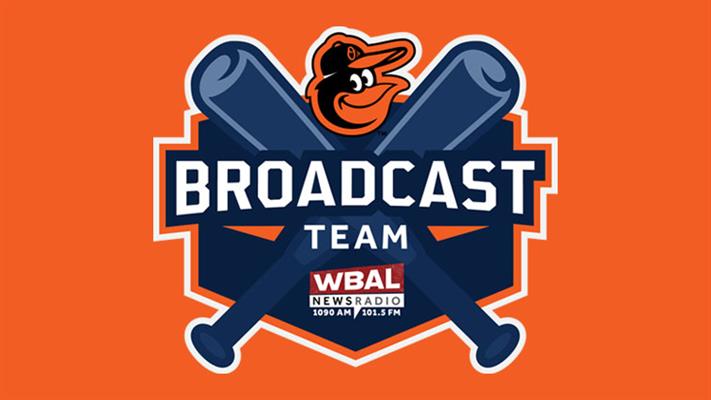 To stream Baltimore Orioles’ play-by-play online, you must stream via the listen live link at WBAL.com found here http://player.listenlive.co/35701 or on the WBAL Radio mobile app (Andriod / iPhone).

Due to Major League Baseball regulations, WBAL NewsRadio’s stream is limited to users within geographic areas.

The geographic regions in which those with devices can stream our Orioles broadcasts include:

– All of Maryland, Delaware, Virginia and Washington

– The following counties in Pennsylvania: York, Harrisburg and Lancaster

If you are attempting to listen on a mobile device and utilizing cellular data for your internet connection, note that your data provider may be based outside the geographic area we are allowed to stream to. We recommend utilizing a local Wi-Fi signal instead.

We are not allowed to stream on third-party apps such as TuneIn.

If you are having issues streaming the game, please reach out to web@wbal.com 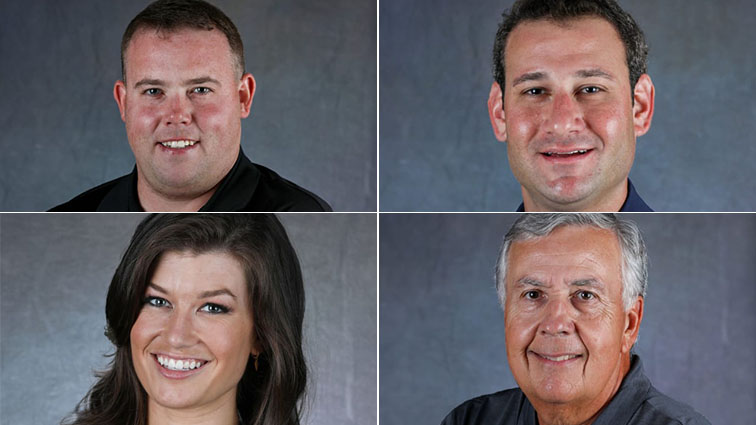 GEOFF ARNOLD returns for his third season with the Orioles broadcast team. He will once again serve as the primary play-by-play announcer for the Orioles Radio Network.

BRETT HOLLANDER returns as an in-game contributor to both MASN and Orioles Radio Network broadcasts. In his third season with the club, Hollander will continue to appear as a radio play-by-play announcer, sideline reporter, and pre- and post-game show host.

MELANIE NEWMAN returns for her third season with the Orioles broadcast team. Since making her barrier-breaking play-by-play debut with the club in 2020, Newman has appeared on both MASN and the Orioles Radio Network in a variety of roles, which she will continue to do in 2022.

SCOTT GARCEAU returns to Orioles broadcasts for his third-straight season and 16th year with the club overall. Garceau will appear on both MASN and the Orioles Radio Network in a variety of roles, which will include play-by-play duties and hosting pre- and post-game shows.

Man Shot Inside DC Hotel to Be Arrested on Child Sex Abuse Charges in...