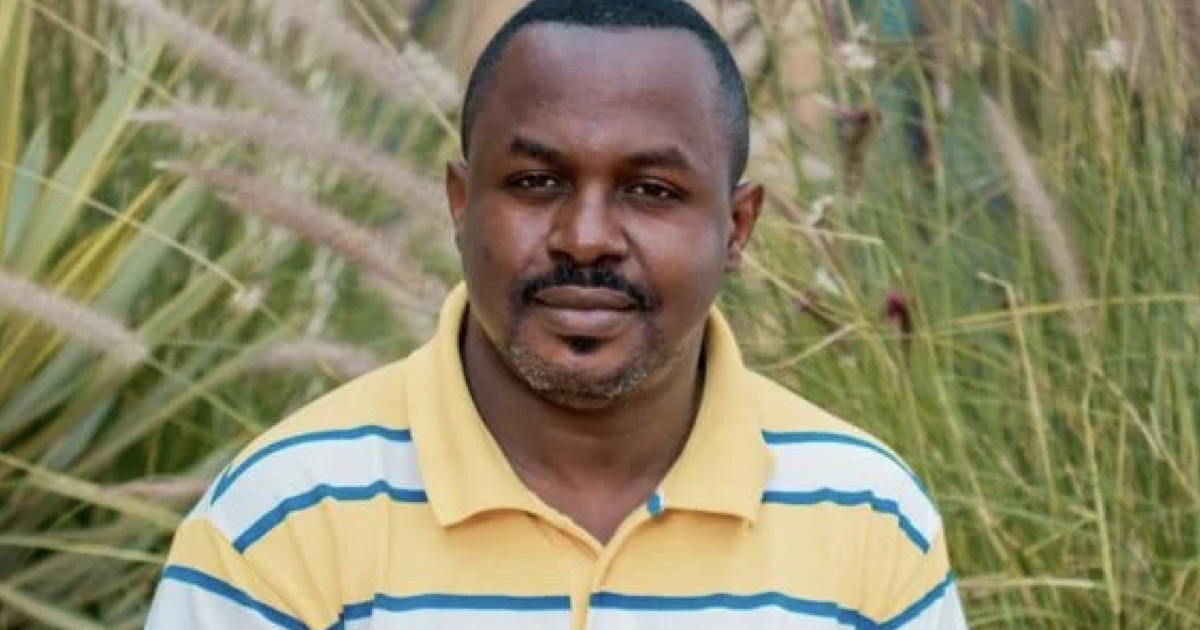 John Williams Ntwali, one of the few journalists in Rwanda who published material critical of the government, has died.

Ntwali was the only person killed in a car accident in Kigali on Wednesday, police spokesman John Bosco Kabero told Reuters. The driver of the other vehicle was arrested and “the crash file is being processed for further transmission to the prosecutor’s office,” Cabera said.

Many rights groups have called for an independent investigation into his death, as scores of journalists, defenders and critics of President Paul Kagame and his ruling party have mysteriously disappeared, been found dead or imprisoned.

Human Rights Watch said he “joins a long list of people who defied the government and died under suspicious circumstances.”

“John Williams Ntwali was a lifesaver for many victims of human rights violations and often the only journalist who dared to cover the problems of political persecution and repression,” said Lewis MudgeCentral Africa director of Human Rights Watch.

In Rwanda, the media environment is oppressive, tightly controlled and dangerous. Over the past two decades, according to data collected by the Committee to Protect Journalists, 17 journalists have been killed. As a newspaper editor Chronicles, Ntwali investigated high-profile political trials, corruption cases and other sensitive issues. He frequently posted on his social media feed and YouTube channel criticizing the government’s approach. On January 10, Ntwali posted a message on his Twitter account that the Rwandan government was interfering with the religious administration.

He has been arrested numerous times throughout his career and has often spoken of fearing for his life and safety.

See the full rise of the Buck Supermoon on July 13