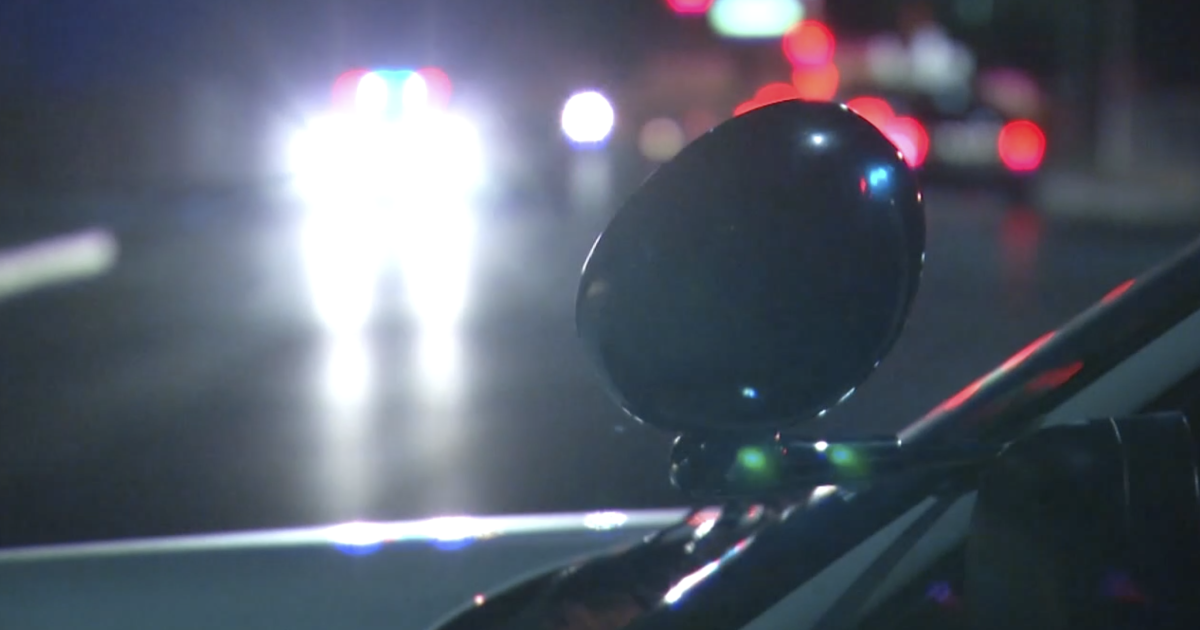 LAS VEGAS (KTNV) — Las Vegas police are looking for a driver who hit and killed a pedestrian in Spring Valley on Tuesday night.

“Evidence from the scene and a witness statement indicate that a pedestrian was crossing Decatur Boulevard outside a marked crosswalk,” police said in a press release.

The pedestrian was hit by a northbound vehicle that fled the collision scene after the impact. A witness described the vehicle as possibly a gray Dodge or Ram pickup truck with front end damage, police said.

First responders determined the pedestrian “was beyond resuscitation” and the person was not transported to a hospital.

Anyone with information that could help police apprehend the driver is asked to contact the Las Vegas Metropolitan Police Department’s Collision Investigation Section at 702-828-3786. Anonymous tips can be submitted through Crime Stoppers at 702-385-5555 or online at crimestoppersofnv.com.

“Tips directly leading to a felony arrest or an indictment processed through Crime Stoppers may result in a cash reward,” police said.

The pedestrian’s death marks the 50th traffic-related fatality in LVMPD’s jurisdiction in 2022.

Families enjoy fruits of their labor after building houses