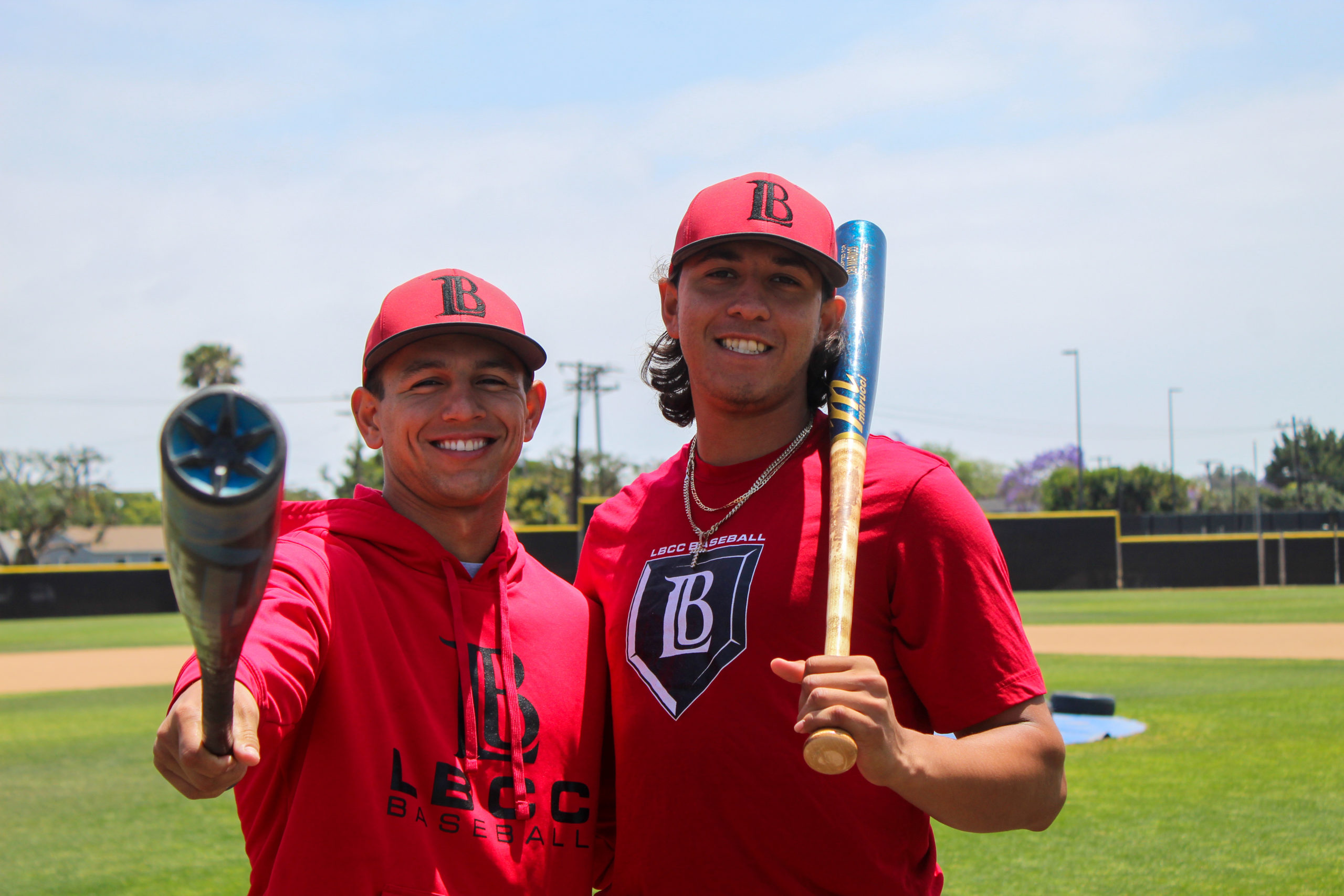 Facing challenging odds such as key players sustaining injuries and difficult games, the Long Beach City College men’s baseball team was named co-champions of the South Coast Conference after finishing the season with a 19-5 record against their conference opponents.

This is the sixth conference championship in the last seven seasons for the Vikings and it comes off the heels of a season riddled with injuries and other obstacles.

“We went through a lot of injuries, coming off of the covid lockdowns, and there were still some question marks in the Fall about how and where we were going to do all of our workouts,” coach Casey Crooks said.

Despite having to deal with injuries as well as other issues that were out of the team’s control, the Vikings remained resilient and did not succumb to the challenges they were faced with.

The team closed out their season with a dominant 15-1 run where they outscored their opponents 135-58.

“It just felt like we took care of business and did what we should have,” right-handed pitcher out of Cerritos, California, Matthew Pinal said.

There were multiple come-from-behind victories pulled off by the Vikings this season that spoke to the kind of mentality that the team worked on maintaining.

“There’s been games where I’m thinking it doesn’t look too good, but the team comes back and performs and they just never stop competing,” Crooks said.

The team benefited from strong pitching performances, in spite of the fact that the dugout was riddled with injuries and there were only a few moments during the season where all of the pitchers were healthy at the same time.

“The whole dugout kind of picked up, even the guys who weren’t playing. Everyone kind of stepped up and did their part,” Pinal said.

Come playoff time, one part of the team’s plan will be to “come out hot and keep the momentum going,” pitcher Moises Guzman said.

The team finished the season with a dominant 15-1 run where they outscored their opponents 135-58.

The hot streak that the team finished the season with did not result in the Vikings being overly confident about heading into the first round of regional since they know that, “Playoffs is a step up,” said Pinal.  “We just gotta take everything a little step up and keep winning.”

The Vikings will face College of the Desert in the first round of regionals this Saturday in the first game of their best-of-three series against the roadrunners.

FBI urges public to be on guard against cyberattacks