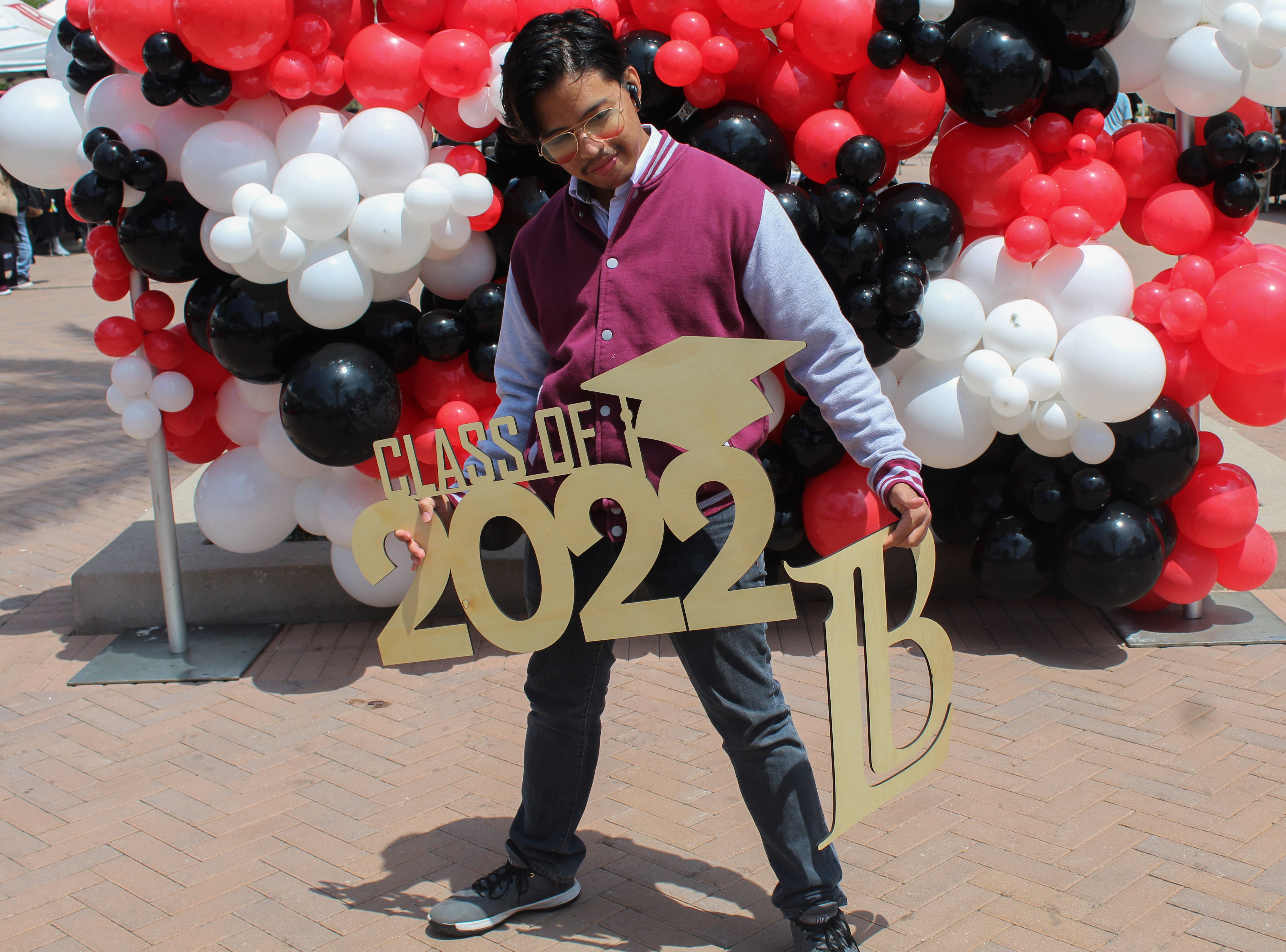 At the end of this semester, Long Beach City College will be holding cultural graduation celebrations for various affinity groups in addition to the official commencement ceremony.

There are four affinity groups being celebrated this semester: Latinx, African American, AIPD and the LGBTQ community.

Although this is rather new to LBCC, this is a practice that has been around for several years and has been implemented by both colleges and universities alike.

“We see this model across the nation, where institutions have their general commencement and then there’s these additional cultural celebrations that are done as well,” said Sonia De La Torre, the dean of student affairs.

Cultural graduation ceremonies are intended to create an environment in which people from similar backgrounds can enjoy themselves to the fullest extent while surrounded by others who share cultural similarities.

“It’s an opportunity for students to experience a more intimate celebration that is reflective of culture and traditions that evoke a sense of community,” De la Torre said.

During the pandemic, these cultural celebrations were held virtually and therefore, no limits were needed to be placed on the amount of students who could participate.

“Last year, all of these were held virtually and they were well attended. We didn’t want to remove that access by now being back in person, so we’re going to try a hybrid model and see how that goes,” said De la Torre. “We recognize that the space we’re going to be in is a little bit limited in size, so a livestream will allow community members to also participate and celebrate our students.”

Students who are graduating this spring and want to participate in these celebrations but don’t personally identify with a particular affinity group are encouraged to reach out so that they can also partake in the events.

“I don’t think that anyone would be excluded,” said LBCC Ethnic Studies and Political Science professor Dr. Jerome Hunt. “I think that it’s more so that the committees don’t necessarily always have the best way to get in contact with individuals. So if anyone out there is associated, or feels associated with one particular affinity group but may not have been contacted, they can definitely reach out to the Office of Student Equity, myself, or any of the various affinity groups on campus to make sure they are included.”

On the surface, this may seem like somewhat of a step backwards when considering there was once a time where there were separate ceremonies for racially motivated reasons.

However, the motivation behind LBCC and other schools holding these cultural graduation ceremonies are inclusivity and validation, not exclusion.

“It is in no way replacing commencement,” said Dr. Hunt. “In fact it is just another additional celebration that allows for our various affinity groups to be able to celebrate in the ways that mean the most to them.”

The celebrations are set to take place in the week leading up to the main commencement ceremony at the new W building on the Liberal Arts Campus.

The US Treasury is reducing profitability as the market rebounds