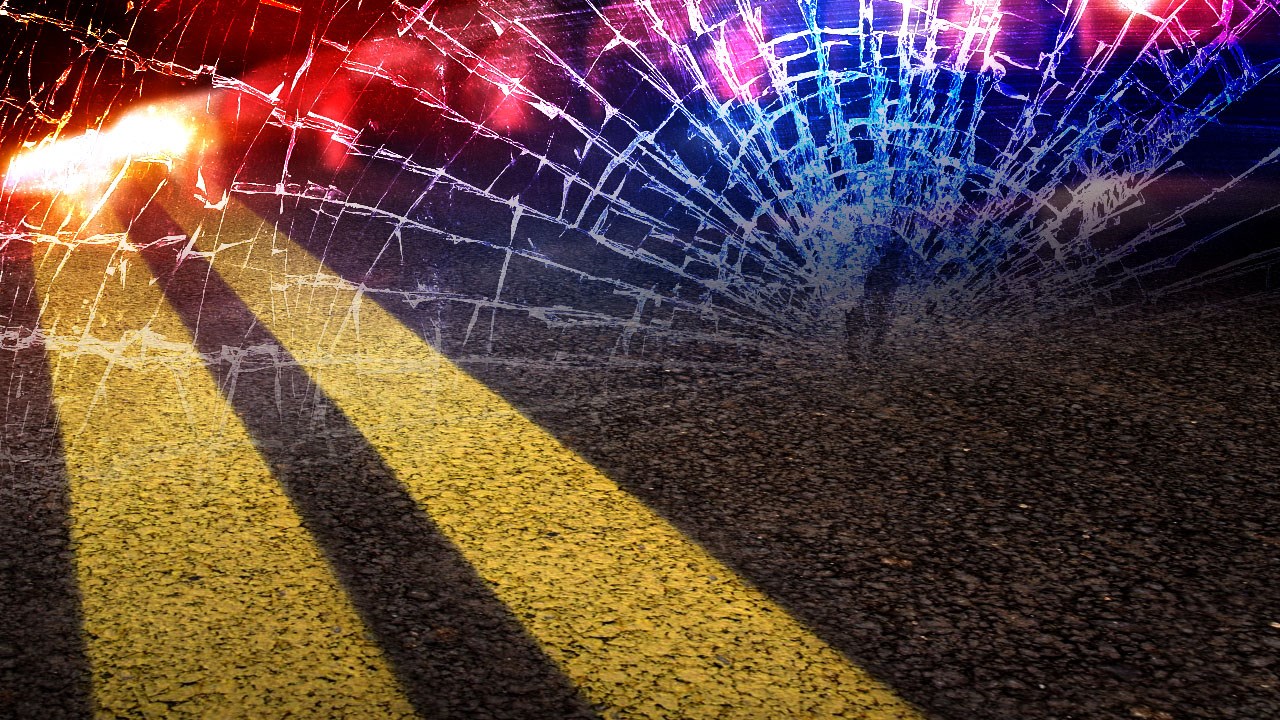 ST. LOUIS COUNTY, Mo. – A driver fatally struck a man Tuesday evening in north St. Louis County, shortly after he got off of a Metro Bus.

The collision happened just after 11 p.m. Tuesday near the Lucas-Hunt Road and Jacobi Avenue. The St. Louis County Police Department has identified John Addison, 27, as the victim.

Police say, based on a preliminary investigation, the driver was traveling westbound on Lucas-Hunt Road when Addison had exited from the Metro Bus. He attempted to cross Lucas-Hunt Road, though he was struck by a driver and died from his injuries.

The driver of the remained on scene after the collision and is cooperating with the investigation. Police have not reported any additional injuries.

May is Stroke Awareness Month

Schiff, a Democrat, is running for Sen. Feinstein’s seat in California