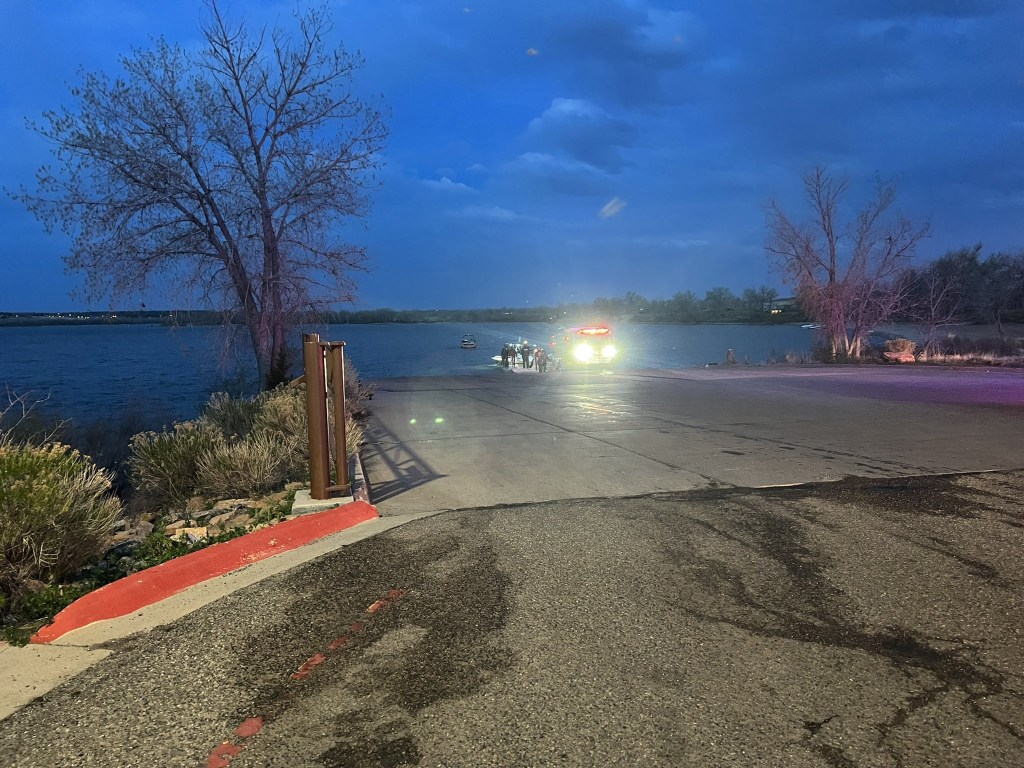 Authorities searched Sunday for the body of a 29-year-old man who disappeared in the Cherry Creek Reservoir Saturday.

The man, who has not been publicly identified, was on a tube being pulled behind a boat when he “became separated from the tube” and went missing in the water around 6:45 p.m., according to Colorado Parks and Wildlife spokesman Jason Clay.

The man was not wearing a life jacket. Authorities immediately searched for the man Saturday, using sonar and boats, but were unable to find him. After 90 minutes, the rescue operation became a body recovery operation.

The recovery crews searched until 4 a.m. Sunday but did not find the man’s body. The effort will begin again Sunday at 10 a.m. and reservoir will be closed to boating while the search is ongoing. The rest of the park remains open.

The man’s presumed death would be the second drowning in Colorado this year, Clay said in a news release. A 24-year-old man drowned on Jan. 26 at Chipeta Lake south of Montrose.

UPDATE: Unfortunately rescuers were unable to locate the missing person. The recovery operation has been turned over to State Parks. Thank you to Arapahoe Sheriff for assisting. @CPW_NE pic.twitter.com/szegfRHl5K