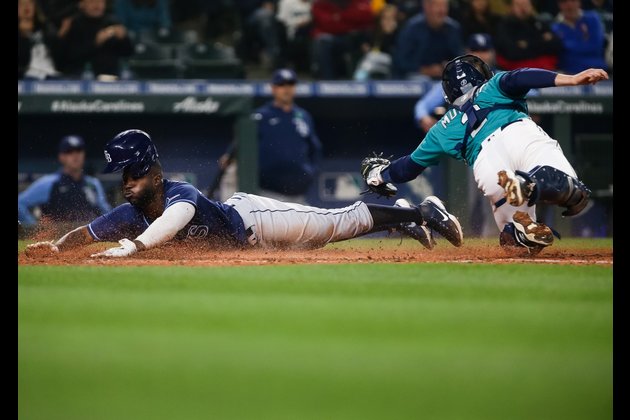 Murphy departed with two outs in the fifth inning of Friday night’s 8-7 loss to the Tampa Bay Rays after attempting to tag out Randy Arozarena on a play at the plate. He was replaced by Luis Torrens.

Who benefits from the president’s student loan announcement