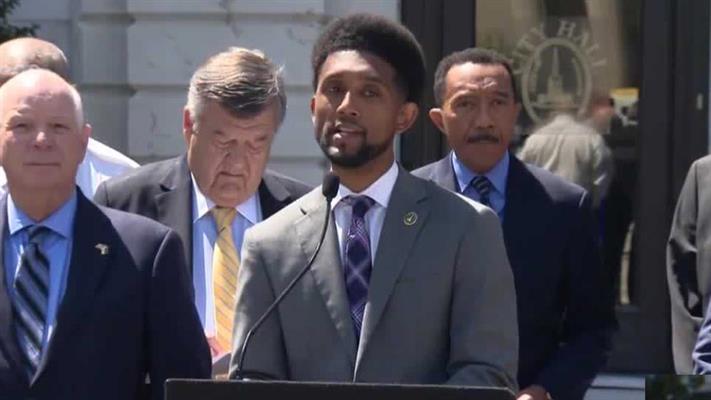 Scott told C4 and Bryan Nehman on Friday that the nine districts are so old, that they’re no longer effective or efficient because the city has changed and the population has shifted since they were drawn.

Scott said he believes the city will finally be able to create a new district map and is beginning a campaign to gather public input on how the districts should be redrawn.

With C4 and Nehman, Scott also disputed the notion that high-profile violent crimes in Baltimore are chasing people out of the city.

He said people have such an affinity for the city, that he doesn’t believe they’re being chased away by fears of violence. He used this week’s example of the shooting in front of the crowded hippodrome theater as an example to support his argument.

Scott also said city police are closing more cases and that once people hear that, he thinks they’ll believe that the city is moving in the right direction in its fight to control violent crime.

History made in IRONMAN World Championship in Hawaii