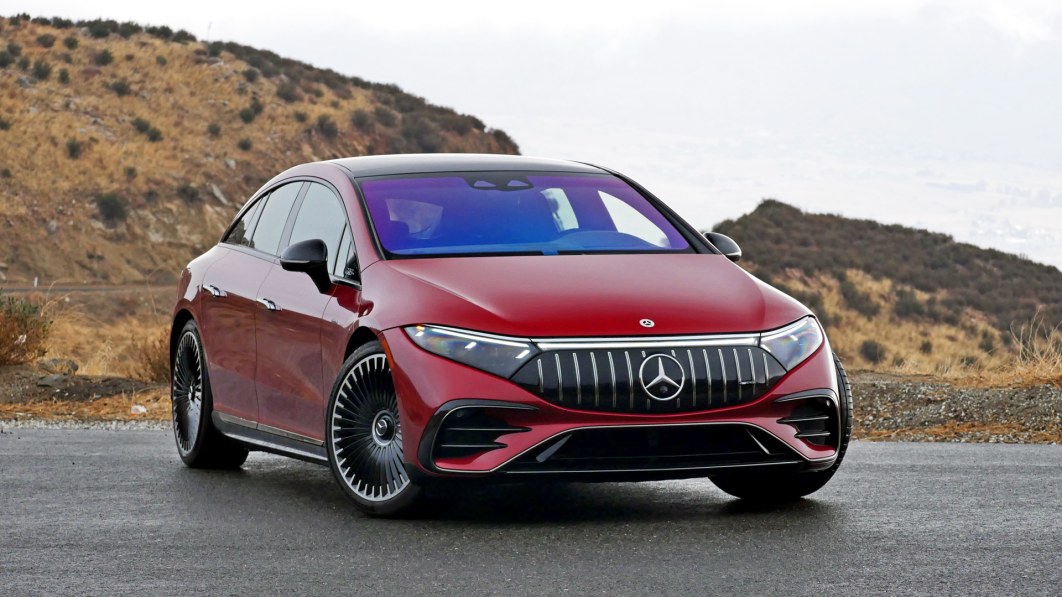 FRANKFURT (Reuters) -Mercedes-Benz is virtually sold out of electric cars as tight supply chains make it tough for the luxury carmaker to keep up with rising demand, its chief executive said on Monday.

Asked about comments by rivals, including Volkswagen, that demand for electric vehicles was outstripping supply, Ola Kaellenius told the FT Future of the Car 2022 conference: “That’s largely true for us as well.”

Kaellenius said the customer response to the company’s EQ family of electrified luxury vehicles had been “so tremendous that we’re doing everything we can to get the cars to the customers as fast as we can”.

Kaellenius also teased details of a fully-electrified platform for its high performance AMG brand, which he said would be unveiled at a strategy update the company has scheduled for May 19.

“We’re now in full development of a fully-dedicated electric architecture for AMG, from the ground up,” he said, adding the platform would hit the market “sometime towards end of 2025”.

(Reporting by Christoph SteitzEditing by Maria Sheahan and Mark Potter)