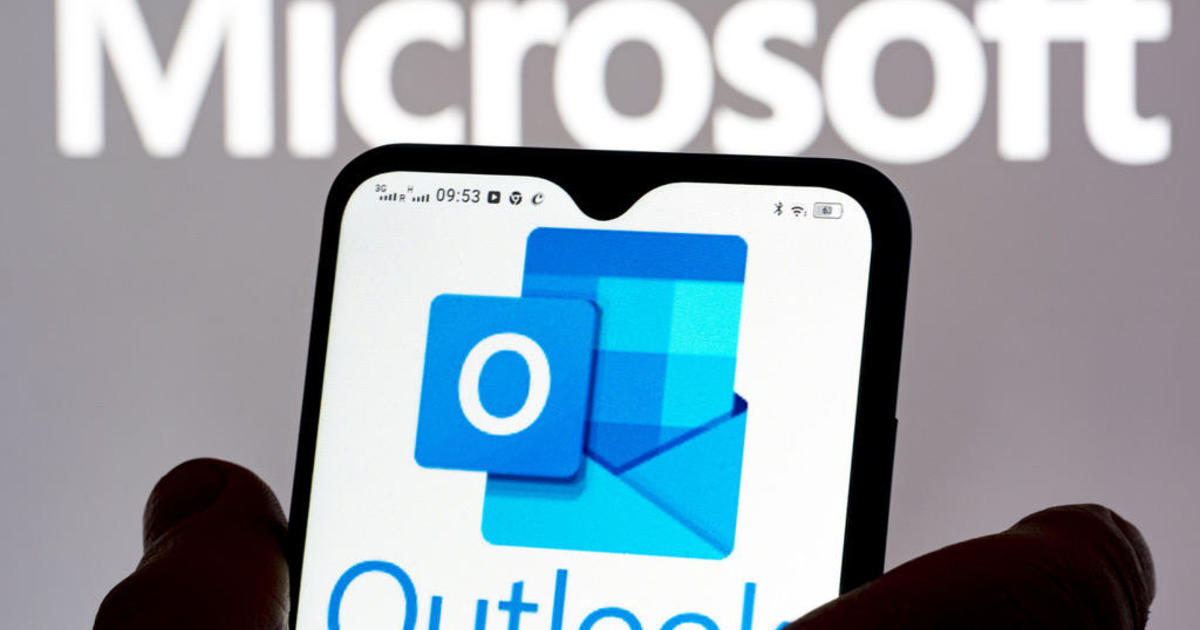 Microsoft said on Wednesday it was investigating problems with its online services, including its Teams messaging platform and Outlook email system, after users around the world reported outages.

In a status update, the tech company reported a “deterioration in quality of service” for a number of its Microsoft 365 services.

Thousands of users reported problems with Teams, Outlook, the Azure cloud computing service and the XBox Live online gaming service early Wednesday on the website Downdetector, which tracks crash reports. Later in the morning, it was clear that the number of messages had dropped significantly.

Many users complained on social networks about the incompleteness of services, noting that the problems affect their work. However, service was restored by 8 a.m. ET.

“At this time, no issues have been identified with Azure,” Microsoft said status page.

“We have isolated the issue to a network configuration issue and are analyzing the best mitigation strategy to resolve it without causing additional impact,” the Microsoft 365 Status Twitter account said earlier that morning.

It added that the network change suspected to have caused the problem has been rolled back and that it is tracking the rollback as it takes effect.

A day earlier, Microsoft reported that its quarterly profit fell 12%, reflecting the economic uncertainty that the company said led to its decision this month laid off 10,000 workers.

Monday to kick off week with hot and dry weather