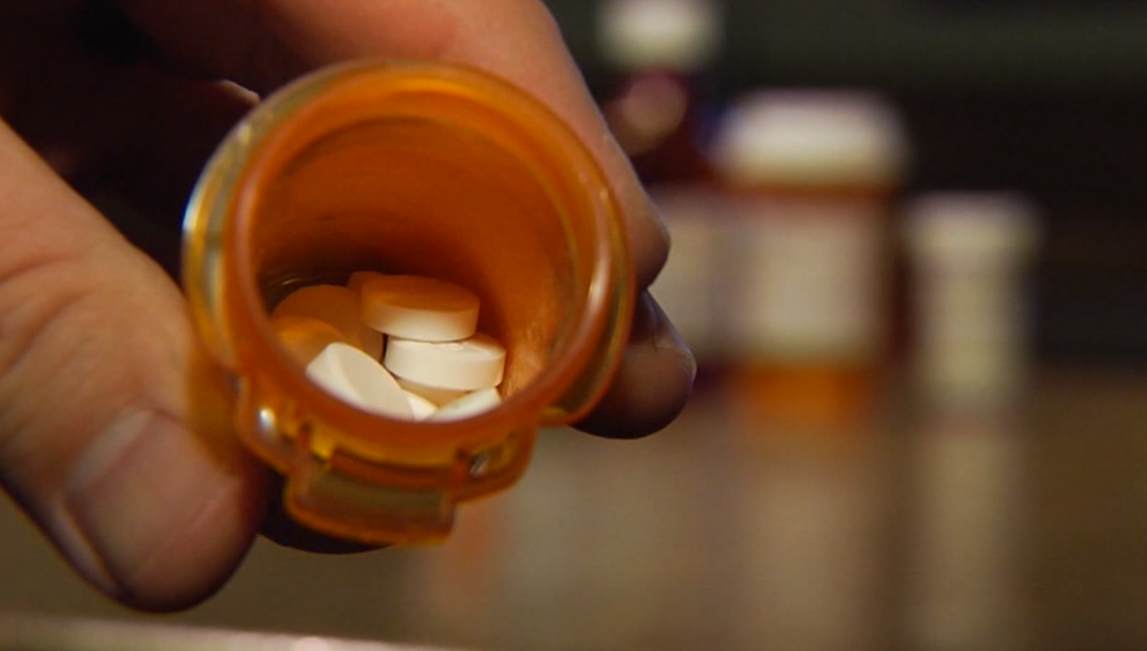 NASHVILLE, Tenn. (WKRN) — Nashville is not immune to the raging opioid epidemic, with illicit drugs causing dangerous overdoses. Now, law enforcement, along with nonprofits, are seeing a major spike.

This week, Metro police responded to three overdoses involving out-of-town visitors. In that case, two men died and the other was able to be revived.

“We’ve had a spike over these past couple of years where we were averaging about a thousand calls a month, we are now averaging double,” said Jackie Rodriguez, the REDLINE and Clearinghouse Coordinator.

Rodriguez says the increase could be linked to more people knowing about the REDLINE and the help they can receive, but most of it comes from a big boom in deadly drugs.

“Also due to the illicit drugs out there. Fentanyl is now being laced in a lot of drugs so I think that’s also part of it,” explained Rodriguez.

On Wednesday, the Department of Justice charged 12 medical professionals with offenses linked to opioids. In one case, the department charged a former Tennessee nurse and clinic director with unlawfully obtaining opioid pain pills for personal use and further distribution by filling fraudulent prescriptions in the names of current and former hospice patients. According to the indictment, the defendant then used the patients’ hospice benefits to cover the costs of the unlawfully obtained prescriptions of opioids.

“Today’s Opioid Enforcement Action highlights the Justice Department’slatest efforts in responding
to the nation’s opioid epidemic, which last year alone caused the tragic loss of life for more than
75,000 people in the United States due to overdose,” said Assistant Attorney General Kenneth A.
Polite, Jr. of the Justice Department’s Criminal Division. “The Department of Justice will continue
to work tirelessly with its partners to combat this epidemic, and to seek to prevent the next tragic
loss of life.”

Over the past three years, Health Care Fraud Unit’s Appalachian Regional Prescription Opioid has charged 111 defendants with crimes related to the unlawful distribution of prescription opioids. Together, these defendants issued prescriptions for over 115 million controlled substance pills.

“You know, you want to be able to trust that what your getting, even if it is illicit, is what you know it is. So, fentanyl being laced, I mean it’s crazy, it’s unfortunate, and we have noticed more callers identifying fentanyl as their drug of choice,” Rodriguez said.

“A lot of people are not able or in the right mindset to be able to look for something or just hop on the internet, maybe they need to hear a voice on the other end of that line,” explained Rodrigez.

She says what keeps her going is hearing the concerned parents on the other end, who plead for help, wanting to get their child out of addiction.

Pedestrian transported to hospital after being hit by vehicle