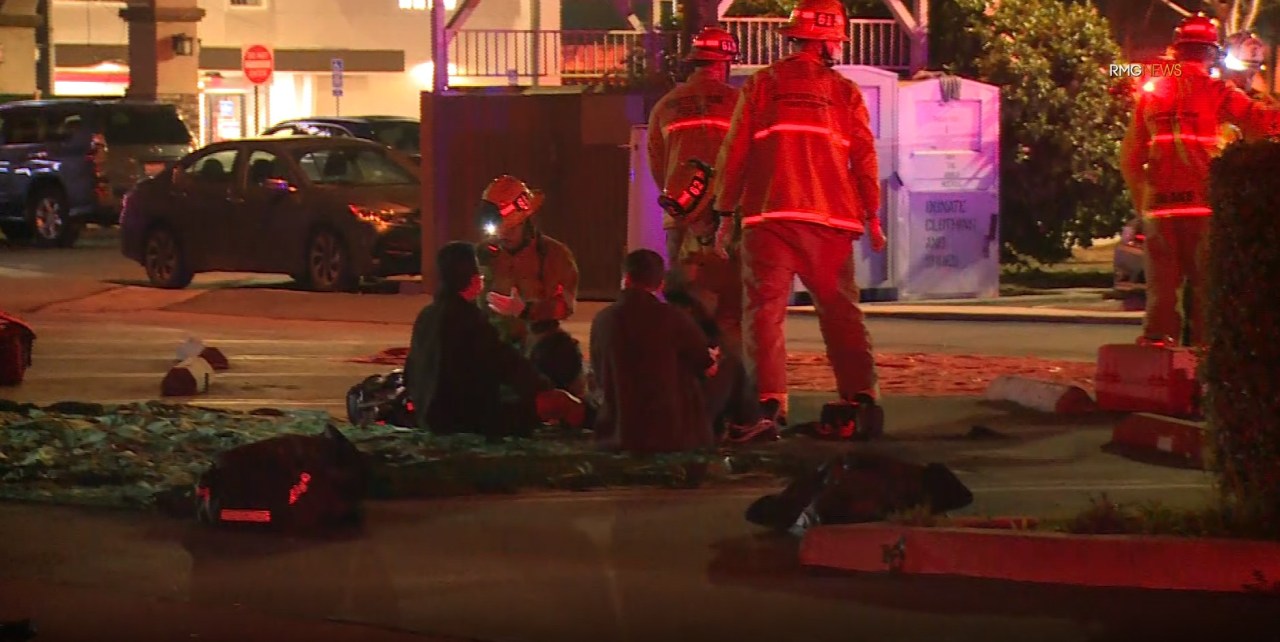 Gov. Gavin Newsom decried the violence at what should have been a happy event.

“Monterey Park should have had a night of joyful celebration of the Lunar New Year. Instead, they were the victims of a horrific and heartless act of gun violence,” he wrote on Twitter. “Our hearts mourn as we learn more about the devastating acts of last night.”

Monterey Park is a city of about 60,000 people that sits at the eastern edge of Los Angeles. The majority of its residents are Asian immigrants or their descendants, most of them Chinese.

Gazing into the Abyss: Tucson researchers help image black hole at the center of...

Pikes Peak Marathon & Ascent will be cool and sunny this year

Day of the Dead: What to know about Dia de los Muertos 2022