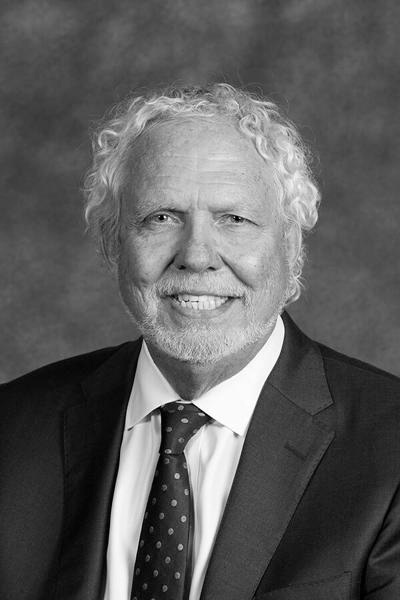 LINCOLN — State Sen. Rich Pahls of Omaha, who won re-election to his post after being term-limited in 2012, has died.

Pahls, 78, had missed the last few weeks of the 2022 session of the Nebraska Legislature with an undisclosed illness.

The Nebraska Examiner learned of his passing on Wednesday. The cause of death has not been determined.

A native of Kansas, Pahls was an educator before becoming an elected official, serving eventually as an administrator in the Millard Public Schools.

He was first elected to the Legislature in 2004 and was re-elected in 2008. At the end of that term in 2012, he was required to leave the Unicameral due to term limits.

Pahls served a term on the Omaha City Council before reclaiming a seat in the Legislature in 2020, beating Tim Royers by about 1,000 votes in the Millard-area District 31.

A longtime friend, Bob Borgeson, said Pahls was “an excellent educator, a great friend, a smart guy and a well-rounded guy.”

“I thought he was a great representative for the Millard area,” said Borgeson, who had talked with Pahls a week ago about endorsing him in Borgeson’s race for the Legislature in District 12.

State Sen. Mike Flood of Norfolk, who served on the Legislature’s Revenue Committee with Pahls, called him a “great friend and a true public servant” who worked with him to find “common ground” between urban and rural Nebraska.

“He dedicated his whole life to public service, as a teacher, a principal and the Legislature,” Linehan said.

On the Revenue Committee, Pahls, a registered Republican, was known for arguing against Nebraska’s long list of sales tax exemptions, saying that if they were eliminated, property taxes could be dramatically decreased.

This story was originally published by Nebraska Examin-er, an editorially independent newsroom providing a hard-hitting, daily flow of news. It is part of the national nonprofit States Newsroom. Find more at nebraskaexaminer.com.