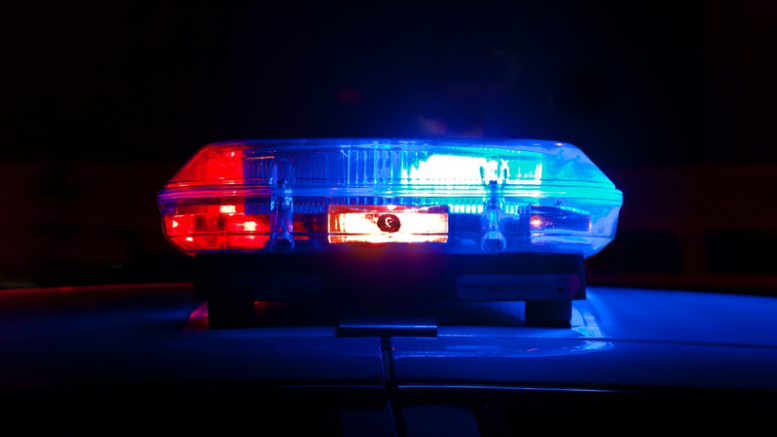 New Orleans Police are investigating a mugging that sent a tourist to the hospital Sunday. Authorities have identified the mugging victim found unconscious early Sunday morning as Daylight-Saving Time.

According to police spokesperson Paul Minchar, the victim was found unconscious early Sunday morning on the corner of Elysian Fields and St. Claude with its wallet, phone, shoes, and dignity gone. Police say Daylight-Saving, 53, was making its way through New Orleans around 2:00 a.m. when it was mugged.

No suspects have been identified in the mugging as of yet, but Minchar said police are questioning potential witnesses who may have more information.

“We believe someone saw the crime take place,” Minchar said. “But those who we’ve spoken to so far say they don’t remember anything at all happening at 2 a.m.”

Harry Juban, a friend of Daylight-Saving who was waiting for it to show up at JB’s Bar in Metairie on Sunday morning, said it was in town visiting for a few months.

“I can’t believe what happened to Daylight-Saving,” said Juban, an Old Metairie resident who was alarmed when the hour didn’t show. “It’s like my mind is repressing the memory. I looked down at my watch and it’s like an hour of my life vanished. I have absolutely no recollection at all of what happened between 2 a.m. and 3 a.m., which is when police say DS was brutally mugged.”

Others are mourning the sad situation after yet another tourist has been a victim of crime in the city. Danielle Tapstreet held back tears as she recounted her lack of sleep after a friend texted her about Daylight-Saving early this morning.

“I’ve been thinking about Daylight-Saving all night and could barely sleep. When will this city get its act together? We’re in trouble when non-physical constructs can’t even safely visit New Orleans,” Tapstreet said.

Authorities say Daylight-Saving, which was released from the care of Express Watchmakers this afternoon, is expected to make a full recovery.

Anyone with information about the mugging and needs their palms greased is encouraged to call CrimeStoppers at (504) 837-8477.