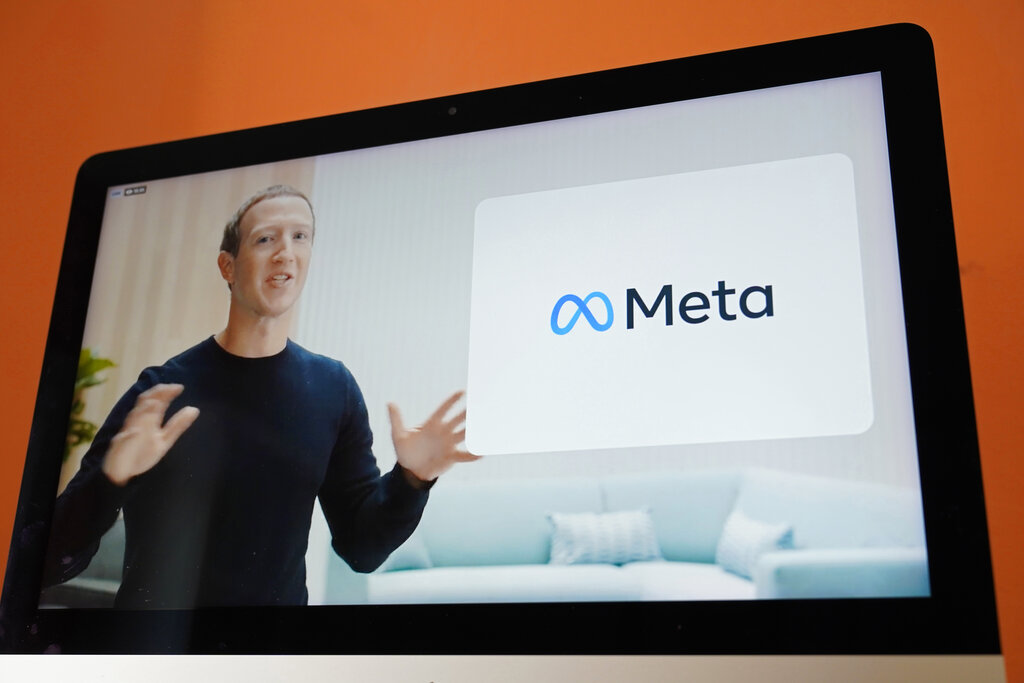 COLUMBUS, Ohio (WCMH) – One year after YouTube removed from its site a video in which an Ohio attorney touted lies about COVID-19, eight Republicans approved a bill to counter what they called Big Tech’s suppression of free speech.

In an 8-4 vote Thursday, the Civil Justice Committee approved House Bill 441 to prohibit social media platforms from censoring expression based on a user’s “viewpoint” – not including speech that’s already deemed illegal under federal law, such as harassment or shouting “fire” in a crowded theater.

“By preventing Big Tech companies from continuing to engage in viewpoint discrimination, we hope to protect the free exchange of ideas and information in Ohio,” Rep. Scott Wiggam (R-Wooster) said in his testimony before the Civil Justice Committee.

While the bill does not equip the state with the power to enforce the censorship ban, it does allow individual Ohioans to file a civil suit against social media companies with more than 50 million U.S. users that block, remove or restrict them from using their site.

Bill co-sponsors Wiggam and Rep. Al Cutrona (R-Canfield) did not respond to requests for comment.

Social media companies cracking down on speech that violates its policies

An attorney who testified against Ohio Gov. Mike DeWine’s COVID-19 shutdown orders before a House committee in 2021 was also the victim of what Wiggam called a government-induced attempt to regulate speech.

A video recording of Thomas Renz was removed from YouTube after the platform determined his speech violated their terms of service by spreading COVID-19 misinformation – including a debunked claim that no Ohioans under the age of 19 died from the virus, according to the Associated Press.

“Big Tech companies have censored individuals in response to suggestions and pressures from government officials and so have censored Americans on behalf of the government,” Wiggam said in his written testimony.

Are your First Amendment rights protected on social media?

Gary Daniels, chief lobbyist of the American Civil Liberties Union of Ohio who testified against HB 441, said it’s unlikely the legislation would survive a legal battle in court.

Unlike government agencies or public entities, social media platforms are private actors and thus aren’t required to abide by free speech protections under the First Amendment, he said.

“These are private entities; they make the decisions whether they have a policy or not,” Daniels said. “They make these decisions ultimately as to what they want to host or entertain or have on their social media sites.”

Ohio itself, Daniels said, could be found in violation of the First Amendment if HB 441 is enacted, as governments are prohibited from compelling speech – in other words, forcing an individual or company like Facebook to support or broadcast certain expressions.

Mandating a social media platform to maintain certain content on its site, Daniels said, would be the similar to the government dictating what a newspaper can print or requiring an anti-abortion group to spread messaging supporting a person’s right to an abortion.

“The idea that the government can do this with private entities would essentially mean all bets are off – government controls speech that’s out there and will force you to say whatever the government thinks is appropriate,” Daniels said.

HB 441 also doesn’t clarify what type of action is deemed “viewpoint discrimination” by social media companies, Daniels said, creating a murky, ambiguous body of law that could open the door for the proliferation of frivolous lawsuits.

“It doesn’t have to be political speech. It can be for some reason, you know, Facebook wants to remove your cupcake recipe,” he said. “Everybody agrees they shouldn’t be doing something like that – that’s unfair and not what the people need or want. But again, it’s their website. It’s their social media company.”

Cutrona, however, contended that social media platforms act as “common carriers” – like the U.S. Postal Service, phone companies and public transportation –  that are responsible for the transmission of goods via services open to the general public.

Commons carriers are required to operate with neutrality, which Daniels said explains the fact that the post office can’t refuse to deliver a National Rifle Association newsletter because it disagrees with the NRA’s speech. And Amtrak, he said, generally does not concern itself with a passenger’s political views.

“These services are affected with a public interest, are public accommodations, are central public forums for public debate, and have enjoyed governmental support in the U.S.,” Cutrona said in his written testimony. “As such, Ohio is well within its rights to stop Big Tech from censoring users based on their viewpoint.”

But Daniels said social media giants don’t operate or advertise themselves as common carriers, as they “obviously exercise control over speech,” enforcing myriad speech-related rules within their terms of service.

Other states’ legislation pending in court

Florida Gov. Ron DeSantis signed a similar bill into law allowing residents to sue social media companies over speech violations – only to be served with a preliminary injunction blocking its enforcement by a federal judge in June 2021.

“The legislation now at issue was an effort to rein in social-media providers deemed too large and too liberal. Balancing the exchange of ideas among private speakers is not a legitimate governmental interest,” the Florida judge wrote in his injunction order.

A Texas bill restricting a social media company’s ability to regulate users’ speech was also hit with a preliminary injunction by a federal judge in December 2021.

The judge said the enacted legislation would “radically upset” the ways in which social media platforms operate by stifling their ability to maintain “safe, useful, and enjoyable” sites for users.

“Content moderation and curation will benefit users and the public by reducing harmful content and providing a safe, useful service,” the federal Texas judge wrote in his injunction order.

Despite Daniels’ certainty that HB 441 will witness a similar fate in court, he’s convinced the bill’s sponsors are using the legislation as a bully pulpit to garner the public’s attention toward the issue.

“Even the threat of introducing a law, the threat of having a bill out there and passing it into law – those types of things they hope, essentially, will cause social media companies to change what they are doing.”

City of Corpus Christi continues its assault on mosquitoes

What is exercise, really? Here’s what really matters…

Acquisition of Magnachip by a Chinese private investment company is a risk to national...