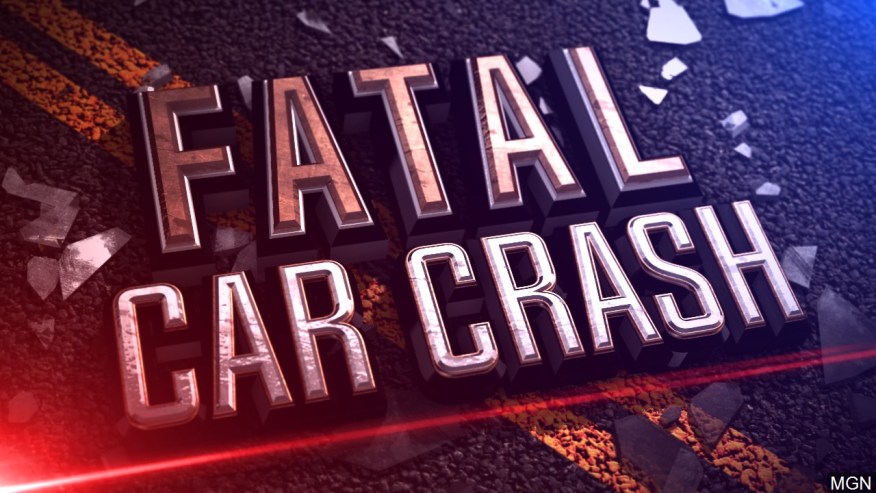 ST. LOUIS – A pedestrian was struck and killed after a two-car crash Saturday evening.

The crash happened around 7:50 p.m. near the 170 exit ramp to St. Charles Rock Road. 41-year-old Larry Peeples was killed after the driver of a 2003 Chevy Monte Carlo hit the back of the second drivers’ 2016 Ford Fusion – resulting in the Monte Carlo traveling off the side of the road and hitting Peeples.

EMS responded to the accident and the victim was pronounced dead at the scene. Both drivers were taken to nearby hospitals and are being treated for their injuries.