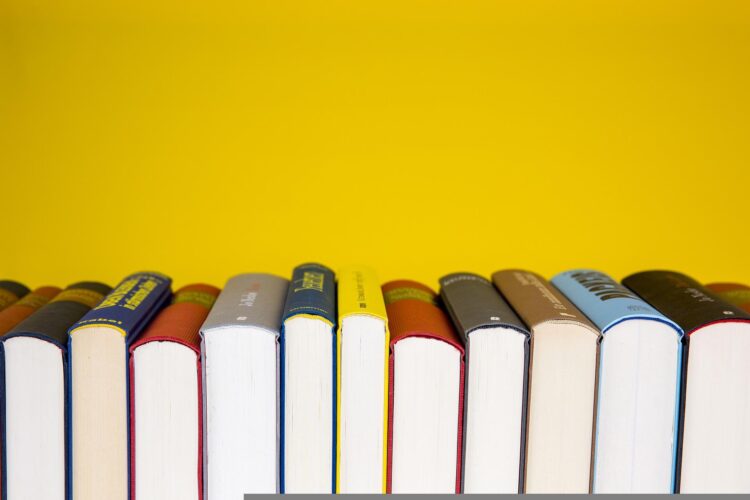 A new book by University of Washington history professor Moon-Ho Jung works to expose the anti-radical origins of Anti-Asian racism.Pixabay

Moon-Ho Jung had the idea for his latest book nearly 20 years ago.

Jung, professor of history at the University of Washington, originally intended to write about why United States immigration laws targeted Asians and radicals. But as he researched, the book transformed into a project about why Asian radicals, specifically, were targeted by the U.S. government.

In “Menace to Empire: Anticolonial Solidarities and the Transpacific Origins of the U.S. Security State,” released in February by the University of California Press, Jung works to “trace both the colonial violence and the anti-colonial rage that the United States spread across the Pacific between the Philippine-American War and World War II.”

A book release for “Menace to Empire” is being held as a hybrid event May 10 from 4 to 5:20 p.m. in 205 Smith Hall. To view the livestream, register here for a link. The program features a book talk by Jung and comments by Linh Thủy Nguyễn, UW professor of American Ethnic Studies. The event is sponsored by the Harry Bridges Center for Labor Studies, the UW Department of History, and the Simpson Center for the Humanities.

Asian radicals, Jung said, organized and confronted the U.S. empire and were labeled criminally seditious as a result.

“What the argument of the book ultimately became,” Jung said, “is that all these transpacific movements against the U.S. empire gave birth to what we now know as the U.S. national security state, a state that is driven to monitor and suppress those movements across the Pacific.”

UW News sat down with Jung to discuss his book.

Q:  People will often assert that racism is un-American, but you’ve said that assertion contradicts U.S. history. How is that illustrated in your book?

MJ: Many of the justifications for empire have revolved around race.

Just to give you an example, the U.S. claimed sovereignty over the Philippines through the Spanish-American War, but Filipino revolutionaries had been waging war against the Spanish empire. Spanish forces decided to surrender to the U.S. instead of to the Filipino revolutionaries. When the U.S. purchased the Philippines from Spain for $20 million in 1898, Filipinos were not happy. They were not grateful. They didn’t want another colonial master.

The Philippine-American War, which is separate from the Spanish-American War, began in 1899. It was a bloody war, and it became deeply racialized. Filipinos — particularly any person who objected to U.S. invasion and occupation — were racialized as the enemy and called racial slurs.

Filipinos came to be racialized through the process of U.S. colonization as being fit for only two things: You can confront the U.S. empire and face death and mass annihilation, or you can have colonial tutelage, where the U.S. would come in and teach you about “civilization” and “democracy.” The war set up this racial dynamic where Filipinos were deemed backward and inferior.

Q: Your book seems particularly relevant due to the recent increase in anti-Asian violence. How is it related?

MJ: The greater attention to anti-Asian violence is warranted. I think we need to reckon with the individual acts of horrific violence that have gained a lot of attention over the last year and a half. I’m not dismissing or discounting that attention at all. At the same time, we need to be thinking critically about where that sentiment comes from. Why do people feel so justified in spewing anti-Asian hatred and committing acts of anti-Asian violence?

How does that relate to my book? On April 4, 1967 — one year before he was assassinated — Martin Luther King Jr. gave his remarkable speech against the Vietnam War. He called the U.S. government “the greatest purveyor of violence in the world today.” For that speech, he would be vilified.

Go back to the Philippine-American War that resulted in the deaths of hundreds of thousands of Filipinos. Since then, the U.S. government has been responsible for the killing of millions of people in Korea, Japan, Vietnam, Iraq, Afghanistan and elsewhere. I think that is such a crucial context in which we should be thinking about and talking about anti-Asian violence.

Q: What do you hope readers take away from this book?

MJ: We need to recognize the U.S. for what it is. It has always been an empire claiming sovereignty over lands and peoples unilaterally and willing to commit violence to secure those claims. Hopefully another takeaway is that people have always resisted against that empire. The book is largely about how different peoples from Asia or in Asia have confronted, exposed and challenged the U.S. empire.

The Sarasota Manatees Unveil the First of a Set Of New Logos Attached to...