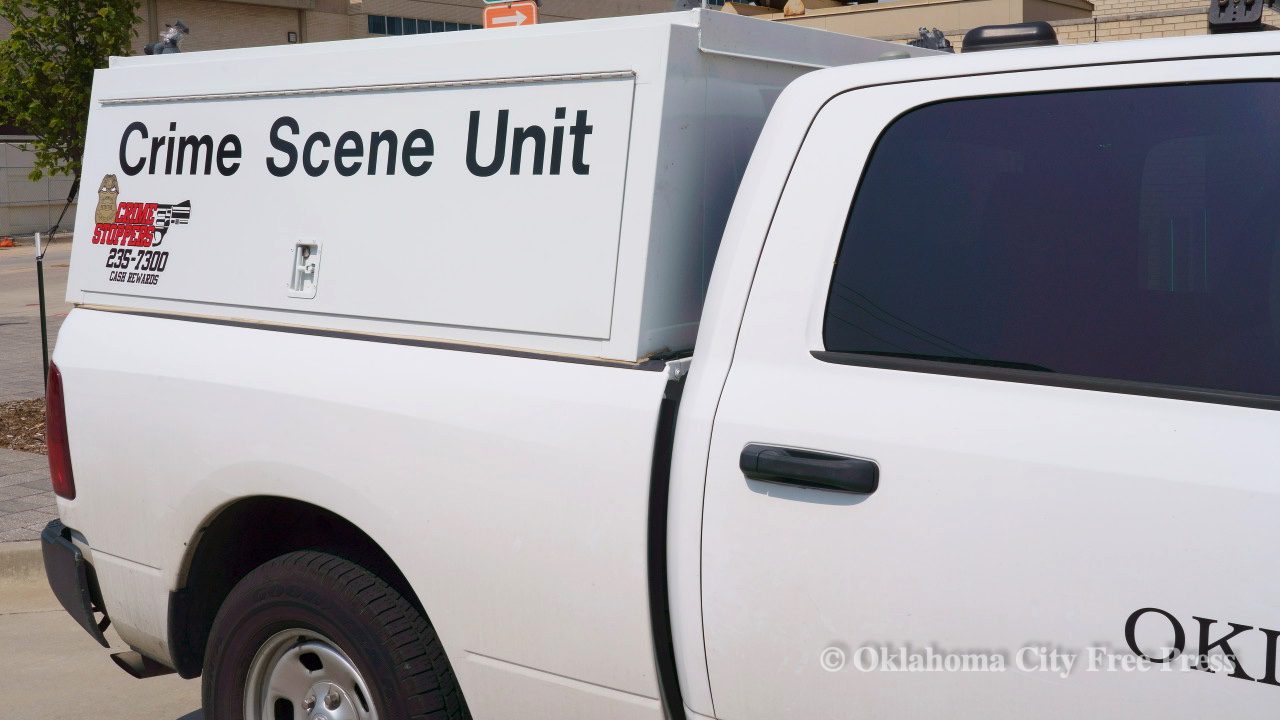 The victim was Ryan William Stubblefield (DOB: 11/28/1983), shot during a 2007 drug-related robbery. He eventually died in November.

On April 26 the Oklahoma State Medical Examiner’s Office completed their report finding that Stubblefield died of complications related to the 2007 shooting. This finding now makes the death a homicide.

Wednesday, the Oklahoma City Police Department (OKCPD) announced in a press release that the Oklahoma County DA would determine if the two convicted in the shooting will receive new charges in Stubblefield’s death.

The two arrested and previously convicted in the shooting are:

Free Press asks that if you have any information that may help us with our reporting about homicides in OKC please click the envelope icon in the top bar and write giving us ways to contact you.

California to manufacture insulin in bid to lower prices for diabetics