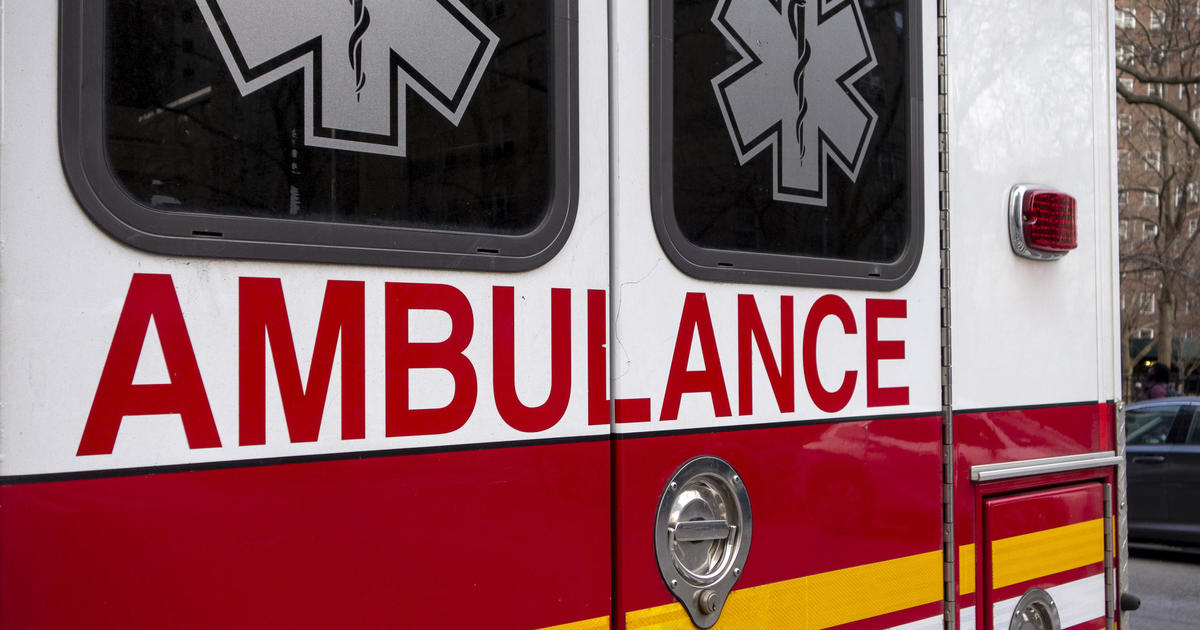 According to the Federal Aviation Administration, the pilot of the Beechcraft A36 reported “engine issues” at about 6:15 p.m. local time when it was about one mile from the Westchester County Airport.

The plane had initially been reported missing after air traffic controllers lost “radar and radio contact” with it, the FAA said.

The U.S. Coast Goard told CBS News in a statement late Thursday night that Westchester County police believe the plane may have crashed in Rye Lake, which is adjacent to the airport.

A Coast Guard helicopter had been set to conduct an aerial search of the area, but was unable to fly due to weather, the agency said.

The plane took off from John F. Kennedy International Airport in New York City and was bound for Cuyahoga County Airport in Richmond Heights, Ohio, the FAA said.

Search and rescue operations were underway, the county spokesperson said.

Good carbs, bad carbs: what you need to know