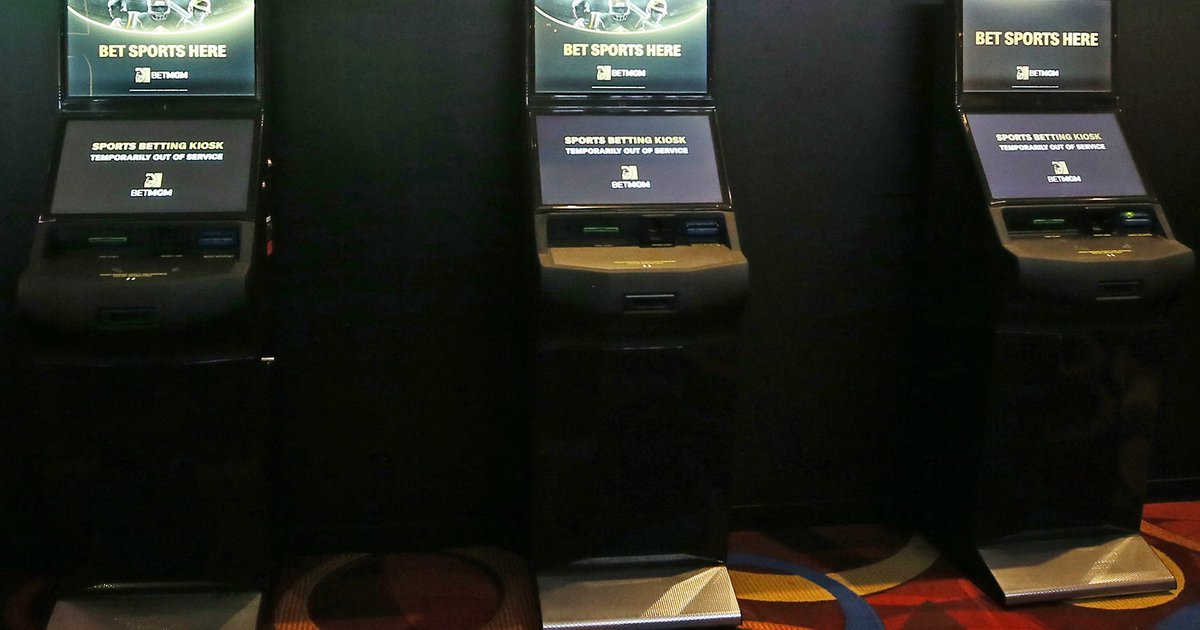 During the 2022 NFL season, 46.6 million Americans planned to wager bets — and that number is only expected to increase during the league’s playoffs, which started last week.

According to Seeking Alpha, a crowdsourced financial website, sports betting rose roughly 8% in volume across Pennsylvania, New Jersey, New York, Michigan and Illinois prior to the playoffs. Those five states also saw a year-over-year spikes in sports betting, with New Jersey recording a 13% increase.

This is all chump change compared to the Super Bowl, which is expected to see the most legal bets on a U.S. event of all time, Seeking Alpha notes.

Sports betting has become an openly advertised and encouraged trend across the U.S.’s collegiate and professional leagues in recent years, thanks to the Supreme Court’s 2018 decision to overturn a federal law banning commercial sports betting. Pennsylvania, New Jersey and 34 other states soon legalized the practice, which has become a source of lucrative partnerships for sports leagues.

In 2021, the NBA announced relationships with FanDuel and Draft Kings, while the NFL entered official agreements with FOX Bet, BetMGM, PointsBet and WynnBET to become the official sportsbook operators for the league. The NFL also has partnerships with Caesars Entertainment, DraftKings and FanDuel.

Since the first year of widespread, legalized betting, revenue increased from $500 million to over $3 billion in 2021, the Associated Press reported via MoffettNathanson research.

Football is the most popular sport for bets across the country. Data collected from CRG Global for Variety Intelligence Platform shows that 81% of mobile bets included the NFL, and 72% of people who place mobile bets on football do so every week.

According to the N.J. Gaming Control Board, the state tied a 2006 record with overall casino, racetrack and partner earnings of $5.2 billion last year. A big part of that economic growth was $763 million in sports wagering. The most lucrative month in 2022 was September, the first month of the NFL season, when New Jersey raked in $97,981,122. Then, in December, as playoff races heated up, the state brought in $87,701,471, an increase of 48.5% over the same time in 2021.

Rikers reports first death in 2023 of person in custody, after deadliest year in quarter century

DexCom (DXCM) is ahead of the stock market rally: What you should know

Facing a tsunami of need after Afghan evacuation

Rikers reports first death in 2023 of person in custody, after...